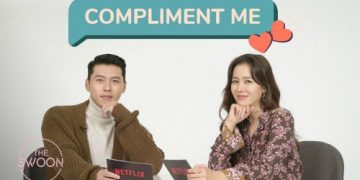 South Korean actor Hyun Bin has been in Jordan since July 13 to film his upcoming horror film ‘Bargaining’ based on the 2007 Korean hostage crisis in Afghanistan. Ever since he left Korea, his fans have been worried about his health and safety as the prevailing COVID-19 pandemic has brought the world. 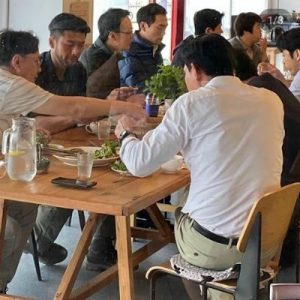 Many speculated that Hyun Bin will be returning to Korea this month for a number of reasons, including the Seoul International Drama Awards 2020 and according to South Korea’s Naver, he is also expected to speak with the producers. of “Confidential Assignment 2”.

The awards will be held on a virtual basis, where the organizers will hand out the trophy personally and the winners will share their award acceptance speech via video message. The popular drama ‘Crash Landing On You’ by Hyun Bin and Son Ye Jin has also been nominated in the Seoul International Drama Awards 2020. CLOY will compete with the KBS mini-series ‘When the Camellia Blooms’, mini- SBS series “Hot Stove League” and mini-series “Itaewon Class” by JTBC to win awards.

Aside from the award, Hyun Bin’s birthday is also on September 25 and he will likely even celebrate it with his loved ones while in case he returns to Korea before the 11th. September, so his 14-day self-quarantine period ends on September 25.