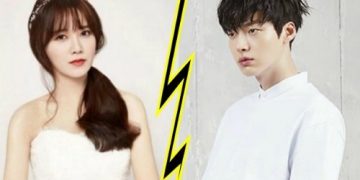 She has revealed the album through various music rating websites. The album consists of ten songs with the main title track “For a new lover”.

However, some netizens are severely criticizing the actress and some are terrorizing the album by underestimating on music portals.

These netizens seem to be the fans of her ex-husband, Ahn Jae Hyun, as they claim that Goo Hye Sun has negatively affected the actor’s career. The netizens commented, “I feel so bad for Ahn Jae Hyun.”, “She’s so dirty.”, “The people who are shielding her are divorcees too right?”, “I hope Ahn Jae Hyun is able to take a ‘breath’ too.” 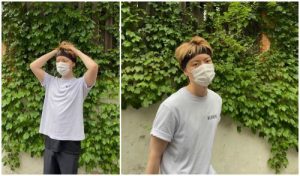 Meanwhile, Goo Hye Sun continues her promotional activities and various activities starting with the release of her third piano album as she will attend the 2020 Bucheon International Animation Festival as a judge for outstanding animation competition.