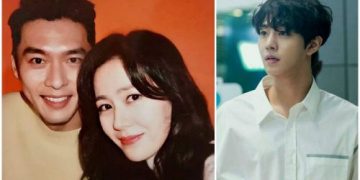 Ahn Hyo Seop collaborated with Cosmopolitan to take pictures and interview on the magazine's 20th anniversary. 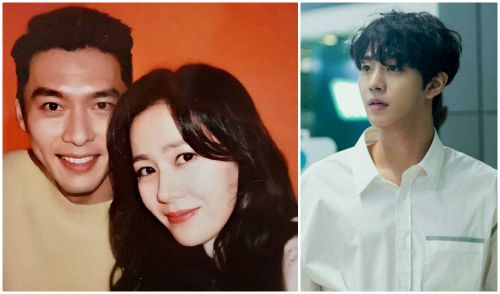 In an interview after the photo shoot, Ahn Hyo Seop shared an interesting story about realizing a fanboy’s dream at the Baeksang Arts Awards. He said, “I’ve liked Hyun Bin a lot since I was a kid, and he sat behind me. I was so nervous that I felt a chill down my spine. Son Ye Jin and Namgoong Min were also there, and I really wanted to say hello but the two meters between us felt like too far away in that moment. In my eyes, they are celebrities so big that I feel like I will become a burden if I come talk to them. ”

According to his share, Hyun Bin has really been his idol since he was a child. In particular, Hyun Bin is extremely sociable with everyone around. However at the 52nd Baeksang Arts Awards, he wanted to say hello to Hyun bin again but since Hyun Bin was the main character of the ceremony, a lot of celebrities came to greet him so Ahn Hyo Seop didn’t have a chance to say hello to his idol.

He expressed his wish that one day the nearest time he would have the opportunity to meet Hyun Bin again and pass on his acting experiences.