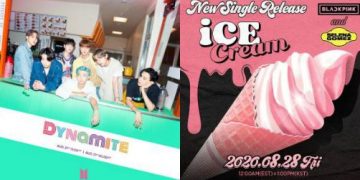 Music critics are giving a lot of praise to Ice Cream, the song is said to have good musical expertise, the vocal skills of BLACKPINK and Selena Gomez are also shown relatively well in the MV.

BLACKPINK has made a second comeback this year with single Ice Cream featuring Selena Gomez. However, the views at the premiere of the Ice Cream MV on the Youtube platform could not break BTS’s previous record with Dynamite.

On August 28, BLACKPINK officially made a comeback with single Ice Cream and MV of the same name. This is the 2nd music product in 2020 of the YG girl group after more than 2 months from the release date of the song How You Like That. In particular, pop star – Selena Gomez participated in the vocal contribution and played in the MV Ice Cream, so their new single received great attention before and immediately upon debut.
Ice Cream had more than 1.7 million viewers when it premiered live on the Youtube platform. However, that figure could not break the record of more than 3 million live viewers of BTS and MV Dynamite when it premiered on the Youtube platform. 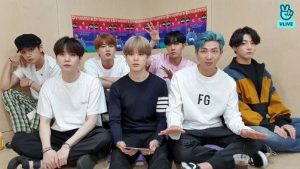 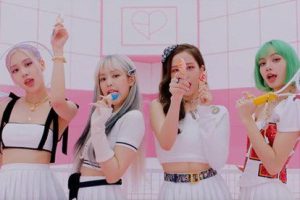 In contrast, BTS’s Dynamite, despite receiving a huge number of views, is said by music critics that lack of artistry in music, and the English skills of BTS members are also not good. This makes the song Dynamite lose many points in the eyes of western music critics.
What do you think about this?