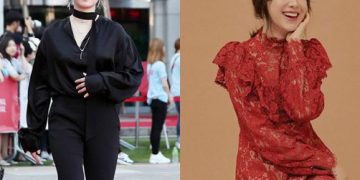 Recently, Goo Hye Sun appeared on TENSTAR magazine and shared about the single life after the divorce.

The Korean star shared that she has lost 14kg by eating a lollipop when eating a snack at night instead of a snack, then trying to sleep. Lollipops have 45 calories, but a snack at night contains 800 calories so she chose this way to lose weight

“I get better when I gain weight, but my knee hurts so I lose weight. I work hard to lose weight to have a good appearance to meet fans,” added Goo Hye Sun. 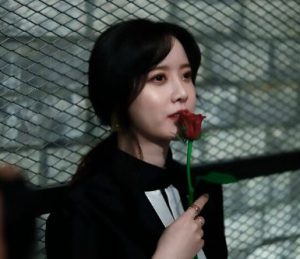 Talking about the feelings after the divorce, Goo Hye Sun shared: “Many people think that those who divorce will not be happy, but I think differently. If marriage is a hopeful illusion, then divorce is reality. When you reach the bottom of suffering, you will find a way to be happy. I want to make my life perfect and I have the courage to do it. ”

After leaving the company with her ex-husband Ahn Jaehyun, Goo Hye Sun is now joining the new agency MIMI Entertainment.