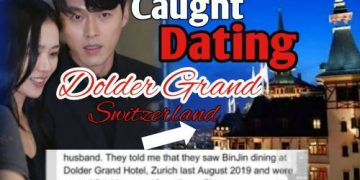 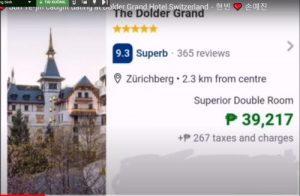 If Dolder Grand Hotel is the place to help Hyun Bin and Son Ye Jin develop feelings, this would be too great.

Do you think Dolder Grand Hotel Switzerland is the place where Hyun Bin and Son Ye Jin’s love flourished?

Currently, Bin is in Jordan shooting for his next film Bargaining which is about the 2007 South Korean hostage crisis in Afghanistan. Adhering to the COVID-19 safety precautions, it’s been a few weeks since the 37-year-old actor has been shooting for the upcoming movie. However, according to Devdiscourse, it’s being speculated that Bin could be returning to Korea next month to attend the 15th Seoul International Drama Awards on September 10. This also means that Bin could be reuniting with Ye-jin as CLOY is amongst the several nominees at the prestigious award ceremony. Interestingly, Bin celebrates his birthday on September 25