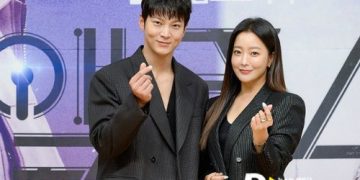 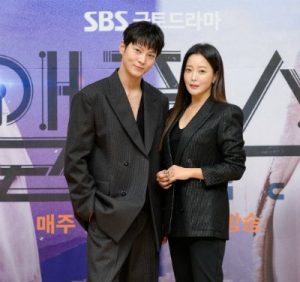 This is a project that marks Joo Won’s comeback since last year after being discharged from the army. The combination of the two actors makes the audience look forward to the chemical explosion of both in the film. 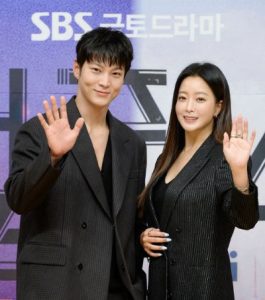 At the event, Kim Hee Sun became the focus of attention when showing off her radiant, youthful beauty. Already 43 years old, but Kim Hee Sun’s face is still extremely beautiful. The female star will play Joo Won’s mother in the new movie. However, she still looks extremely young when standing beside Joo Won.