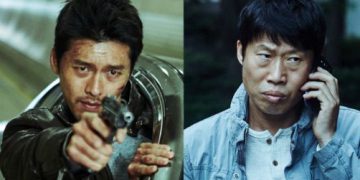 Soompi reported that Yoo Hae Jin and Hyun Bin are both planning a comeback in the sequel to blockbuster action blockbuster Confidential Assignment.

On August 24, Soompi reported that both Yoo Hae Jin and Hyun Bin have been suggested to reappear in the sequel to action blockbuster Confidential Assignment. Prior to this source, both management agencies Huayi Brothers Korea and VAST Entertainment confirmed that their actors are currently reviewing the offer. 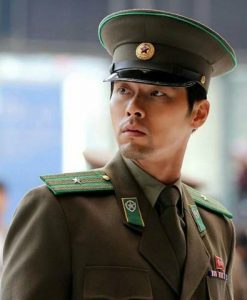 Part 1 of the 2017 film is directed by Kim Sung Hoon, revolves around the collaboration of Korean detective Rim Chul Ryung (Hyun Bin) with Korean detective Kang Jin Tae (Yoo Hae Jin). Kim Joo Hyuk, YoonA (SNSD) also participated in season 1 and left a strong impression on the audience. The film attracted a total of more than 7.81 million viewers during its release time – a staggering number at the time.

Hyun Bin is currently in Jordan filming the movie Bargaining while Yoo Hae Jin prepares for the release of space blockbuster Space Sweepers. Information regarding Confidential Assignment will be continuously updated by us.