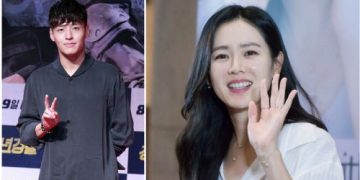 This will be good news for Son Ye Jin and Kang Ha Neul fans.

Son Ye Jin and Kang Ha Neul may be returning with a new drama!
According to Soompi, it was just revealed that Son Ye Jin is in talks to nab the lead role of the latest historical drama, Cut by the Heart. The sageuk drama is a “tragic love story” between Princess Pyeonggang and On Dal, a simple man she eventually meets in the middle of the woods. 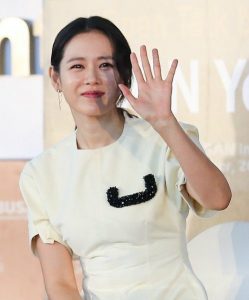 It was also revealed that the character of On Dal might be bagged by none other than Hang Ka Neul, known for his role in When the Camellia Blooms, for which he won Best Actor at the most recent Baeksang Arts Awards. Soompi also reported that he is considering the role. “Kang Ha Neul has received an offer to star in the new drama ‘Cut by the Heart’ and is reviewing it,” stated TH Company, the 30-year-old actor’s agency.

“Cut by the Heart” will be produced by Victory Contents, and it is reportedly helmed by producing director (PD) Yoon Sang Ho