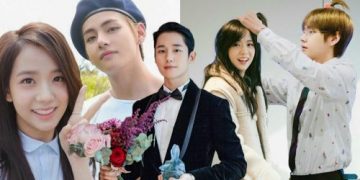 Not as expected by Thousands of fans that BTS’s V will be the male lead in the movie Snowdrop.
On the morning of August 24, Sports Seoul announced that Jung Hae In has also received an invitation and is in discussion for the main male role of the film. Sports Seoul confirmed that Jung Hae In has carefully considered this issue, it is 90% likely that he will participate in the movie. 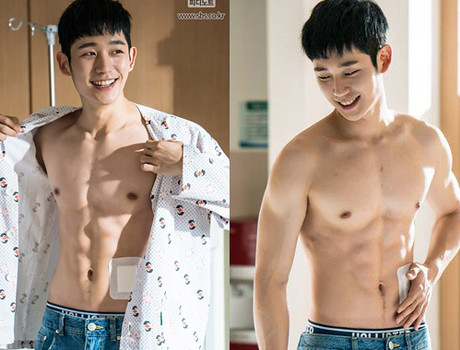 Before that he had known through famous TV series such as: Pretty Noona Who Buys Me Food, A Piece of Your Mind, … Possessing a handsome face full of love and acting is highly appreciated. Hae In is still a desirable name in this project.
Fans have always been looking forward to seeing BTS’s V appear in this drama these days. However, the information that Jung Hae In was chosen as the male lead of the movie made many fans who love V and Jisoo sad.

Even so, Jung Hae In is still an actor that many people believe will be with Jisoo to create explosive chemistry.
Previously, Kim Hye Yoon officially confirmed that she would join the female lead in a new movie project called Snowdrop, performed by writer duo Yoo Hyun Mi and director Jo Hyun Tak of SKY Castle. Yoon and Jisoo (BLACKPINK) will take on the two main female roles in this expected project called Snowdrop.