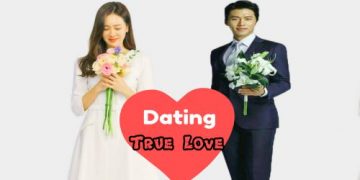 Both of their signs are “marriage-minded” and hard-workers when it comes to romance — just like their characters!

Ever since popular Korean celebrities Hyun Bin and Son Ye Jin starred in the hit drama Crash Landing On You, fans have been hoping that the two enter a romantic relationship together.

After all, their characters have shown such promising chemistry onscreen, so the viewers couldn’t help but cheer on them and hope for the same chemistry to be present in real life.

Because of the fervent wishes of the fans, multiple online communities even started to come up with dating theories just by looking at how the two of them interact with one another.
Currently all social networks are crazy with the news that Hyun Bin- Son Ye Jin Dating revealed by POP FM 91.7, a Korean media site, Right after that, a famous Vietnamese actress also confirmed the job.
However, both have not confirmed the incident.

But this doesn’t mean we can’t figure out their compatibility with each other by checking out their zodiac signs, right? Their romantic compatibility is actually high, after all.

Let’s start with Hyun Bin who was born on September 25, making him a Libra. People born under this zodiac sign are diplomatic and fair, so Hyun Bin will be a natural peacemaker who’s an expert at being tactful and diplomatic in his relationships.

Ye Jin, on the other hand, is a Capricorn because of her birthday on January 11. Ye Jin, just like other Capricorn people, is responsible, disciplined and devoted to their family.

Based on astrology, Capricorns are also a bit sensitive, so it’s a good thing that Libras are diplomatic — this makes their relationship more smooth-sailing compared to other signs on the zodiac. 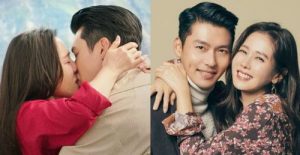 At first glance, these two signs couldn’t be more different: while Capricorn, Ye Jin’s sign, is quiet and unassuming, Libra, Hyun Bin’s sign, tends to be a social butterfly — but as long as these two find their common ground and decide to work on their relationship, nothing is impossible. 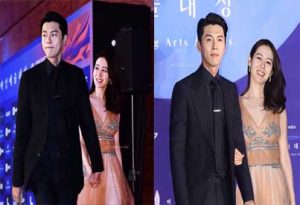 The best part about the relationship between these two signs? They each bring their own unique individuality to the relationship — so they’ll inspire each other to grow and mature as a person while standing by their side and cheering them on as they develop together.