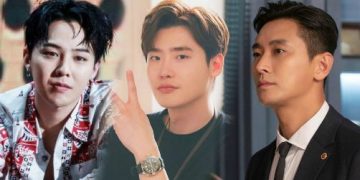 Actor Lee Jong Suk has moved into the most luxurious apartment in Korea.

According to a report from Korean media on the morning of August 22, actor Lee Jong Suk bought a luxury villa worth 5 billion won. This house is located in one of the most prestigious living complexes in Seoul. 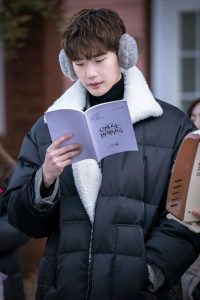 Nine One Hannam is known as the most expensive and high-end complex in Korea, famous for being the residence of the top stars in the entertainment industry in Kim Chi. There are strict rules here about protecting everyone’s privacy. Some sources share, male idol G-Dragon, actor Joo Ji Hoon …. are said to own the villa in Nine One Hannam. 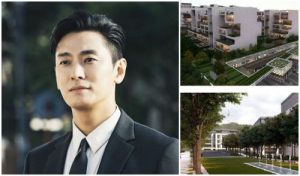 Lee Jong Suk bought a villa in Nine One Hannam shortly after selling his building in Gangnam-gu Shinsadong, Seoul. Initially, the 30-year-old male star bought the Shinsadong building for about 3.9 billion KRW. Now, the price of the building has risen to 5.9 billion KRW in almost 4 years.

Meanwhile, Lee Jong Suk is currently suspending entertainment promotions, he has joined his mandatory obligation as a public service worker since March of last year.