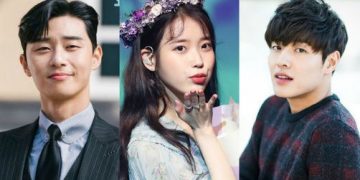 According to the latest information, Kang Ha Neul has been confirmed to be in the movie starring IU and Park Seo Joon. 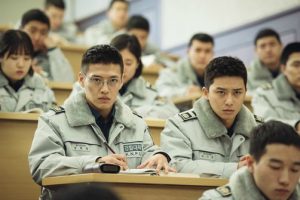 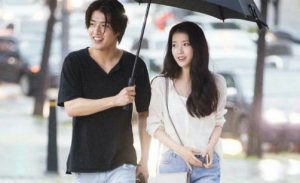 On IU’s side, Kang Ha Neul once collaborated in the blockbuster Moon Lovers. In addition, Kang Ha Neul also worked with director Lee Byung Hoon in the movie Age 20. With so many close relationships, it is understandable that Kang Ha Neul accepted a cameo for this project.

Dream has no release schedule yet.