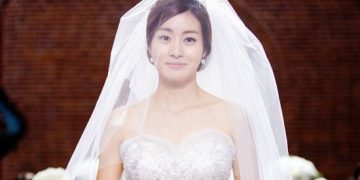 HOT- Kbiz spreads rumors that Hyun Bin’s ex-girlfriend, Kang Sora is pregnant, so she has to hold a wedding ceremony quickly!

HOT- Kbiz spreads rumors that Hyun Bin’s ex-girlfriend, Kang Sora is pregnant, so she has to hold a wedding ceremony quickly!

HOT- Kbiz spreads rumors that Hyun Bin’s ex-girlfriend Kang Sora is pregnant, so she has to hold a wedding ceremony quickly!

On August 17, Korean media reported that actress Kang Sora will marry a boyfriend outside the industry later this month. This information surprised fans because after nearly 3 years since breaking up with Hyun Bin, Kang Sora did not publicly date anyone. 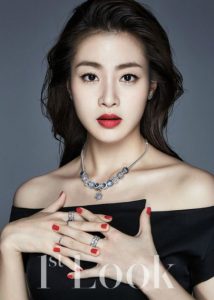 Immediately, many Korean sources confirmed that Kang Sora was pregnant, so he had to organize the wedding quickly. This rumor spread throughout the Korean social networking sites in these 2 days.
Here are some comments from Korean netizens:
“If yes she’s pregnant then great, that’s good news for her and her husband”
“Now that many couples married, after a long time not being able to have children, they get divorced. Kang Sora is pregnant, I sincerely congratulate you”