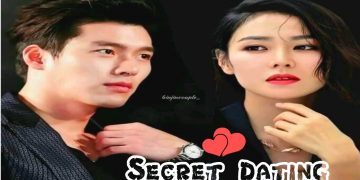 Recently, the news that Son Ye Jin will hold a fan meeting on App Line Live Japan has received special attention from fans. It is known that the event will take place on August 30. Not only that, the online fan meeting above also has the participation of special guests who have not been revealed.

Many netizens fidgety when they heard the guest element of the fan meeting. They assumed that the main event participant was Hyun Bin. If this is true, this will be the first time the “Crash Landing On You” couple have the opportunity to reunite after a long time apart.

Currently Hyun Bin is filming “Bargaining” in Jordan. It is reported that he will return to his home country next September after completing work. The actor born in 1982 has yet to release any news regarding whether or not he will attend Son Ye Jin’s fan meeting.

Son Ye Jin and Hyun Bin were especially loved by audiences after starring in the movie “Crash Landing On You”. Because the chemistry between them is so good that the audience constantly “pushes the boat” for them in real life. Although there were many emotional rumors, both of them denied it.