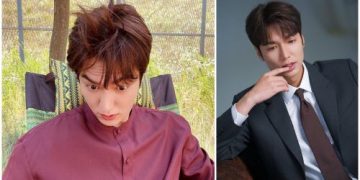 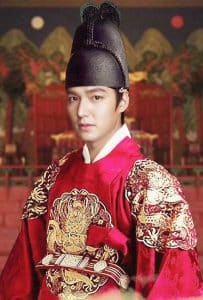 The law firm has also added that they are receiving information through Lee Min Ho’s agency MYM Entertainment’s email. Via Soompi, the statement reads, “The law firm LIWU is currently monitoring unlawful posts (malicious comments) regarding MYM Entertainment actor Lee Min Ho that contain senseless personal attacks, sexual harassment, the spreading of false information, and malicious rumors.”
“We are in the process of compiling evidence of malicious comments by people who have posted online on places such as DC Inside, cafes, and blogs, advising or requesting deletion, building up data on malicious commenters, and making criminal complaints. We are also collecting evidence and building a list of malicious commenters based on information received through the e-mail address from MYM below, so we are hoping to receive a lot of information,” the statement added.