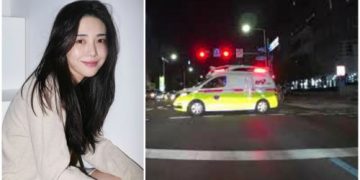 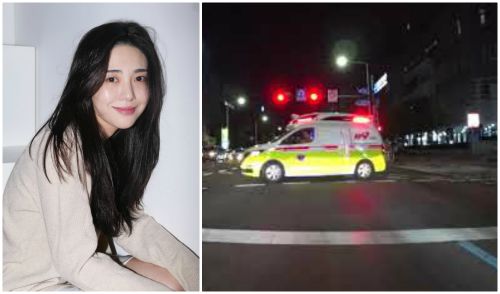 According to some sources on the morning of August 12, Kwon Mina (AOA) closed her personal Instagram account after apologizing to the audience for thinking about ending her life. Some netizens speculated that this was one of the decisions made so that Mina would not have to worry about negative comments from anti, but instead focus on treating her illness.
According to the agency, “Mina deleted the SNS account herself, in order to focus on her treatment. The agency did not tamper with her account.”

On the major Korean portal Naver, articles about Mina and Seolhyun take first place. They get a lot of attention from the public with large readings. Mina’s post talks about her apologizing after committing suicide and reconciling with former agency FNC. Meanwhile, Seolhyun was criticized for being accused of being indifferent when Mina was bullied by Jimin. The audience asked her to withdraw from the new film project.
The controversy between Mina and the AOA members, as well as the agency FNC, lasted for a month. Finally, the matter was also resolved by mediation between Mina and the company president FNC. In addition, Shin Jimin – who arrested Mina during his time working with the group, announced his retirement.

Back last night (August 11), the 1993-born star posted a black photo that read: “Many people were worried and cheering for me, so I really want to apologize. for making you all disappointed again “.

She added: “I am very regretful that it happened like this. I will reflect on my actions and take treatment so that this will never happen again in the future. “.

On the 8th, Kwon Mina cut off her hand to commit suicide and was transferred to the emergency room after leaving a curse post to Jimin, Seolhyun and FNC Entertainment CEO Han Seong-ho.

As criticism towards AOA and FNC members grew, FNC apologized with the statement: “I will try to settle it smoothly”.

In her final post last night, Mina revealed that she met with the agency’s president and spoke to him: “Listening to the Chairman today, I can feel his sincerity. Only is, I regret letting things go this far. ”