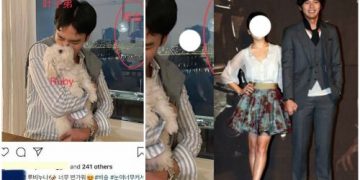 The fact that the man in the photo supposed to take Song Hye Kyo is dating is not Hyun Bin! 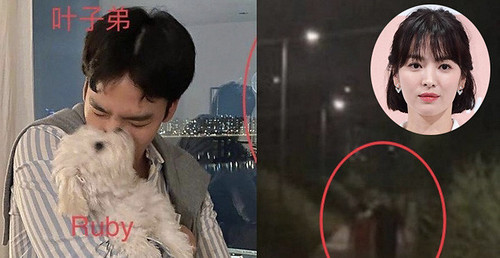 It is worth mentioning, a blurry photo posted by Hyun Bin’s stylist on the social network, then deleted quickly, causing the public to argue vigorously about whether the two in the picture are Hyun Bin and Song Hye Kyo are walking. The blogger even compiled the news on a Korean forum, saying that Hyun Bin bought a villa in Yangpeong – where it is said that Song Hye Kyo appeared here to take a dog for walk, continuing to reinforce question both are living together.

But, in another development, the QQ page had an article that revealed the truth about the controversial photo. Accordingly, Song Hye Kyo, after the divorce, raised a dog named Ruby. She has a very close friend (transcribed by the Chinese newspaper, Dinh Tu), in addition, Dinh Tu has a brother who loves dogs. This guy often gather with Song Hye Kyo and a friend to play with the dog. Unexpectedly, the picture of him walking the dog was mistaken for Song Hye Kyo and Hyun Bin dating. 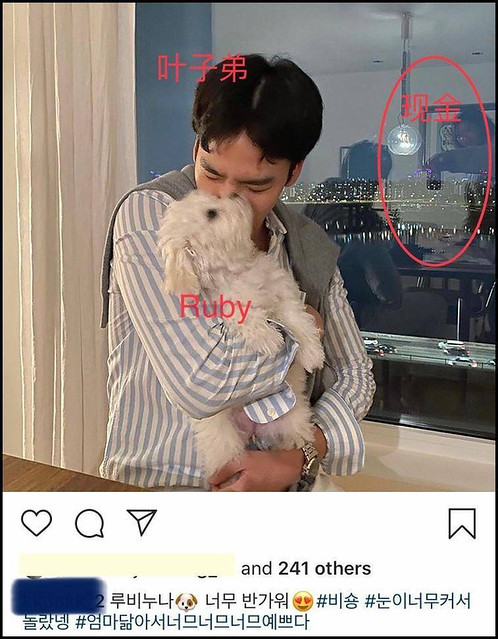 It is worth mentioning, the QQ page said that recently, this guy went to Song Hye Kyo’s house to play, even had a picture taken with the dog Ruby.

In addition, fans of Hyun Bin also stood up to help the singer “solve the unjust”. Accordingly, due to the filming schedule, Hyun Bin is currently in Jordan – the Arab country in the Middle East and has not been able to return to Korea. The Korean press said, for at least the next 2 months, Hyun Bin will still stay in Jordan, so the man in the blurred photo cannot be the actor “Crash Landing On You”.