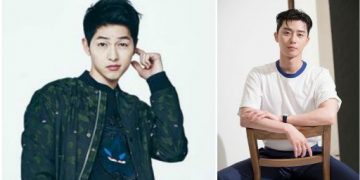 With heavy rains and ongoing flooding in Korea affecting people’s lives, Korean stars donated to rescue victims of floods in Korea. Currently, the flood situation in the coastal provinces of Korea is complicated, causing great damage to the property of many people, flooding away houses, …

According to Soompi, through Naver, the star of Itaewon Class, Park Seo-joon has donated 100 million won (about $ 83,800) to the Korea Disaster Relief Association, as confirmed by management agency Awesome ENT. 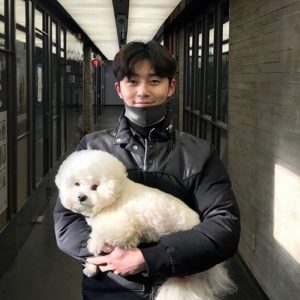 Furthermore, YTN reports that Space Sweepers star Song Joong-ki has donated 50 million won (approximately $ 41,900) to the Korea Disaster Relief Association. His management agency History D&C is said to be unaware of the donation made because the 34-year-old actor later only shared through his agency: “It was a difficult situation for all. everyone. I hope they can find strength. ” Running Man host Yoo Jae-suk also donated 100 million won when the Korea Disaster Relief Association praised the 47-year-old comedian for silently contributing large sums of money. 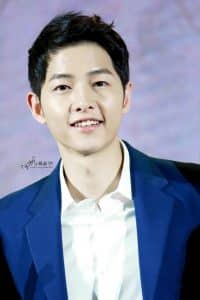