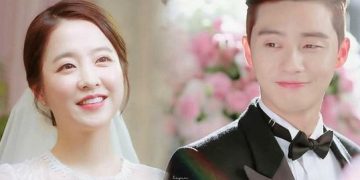 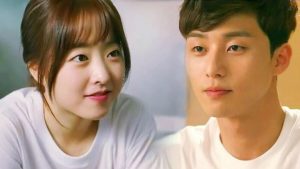 The project marks the first time that Park Seo Joon should cooperate with Park Bo Young on screen, especially the couple also act as husband and wife. Unable to suppress this eager emotion, the fans boldly paired the young couple to push the boat violently. With all the standard emotional frames, a couple who is in love, happy, sad, angry, or angry, is enough, and there is also a wedding photo like this. Both the golden faces in the chemistry village, the couple promises to explode even more in this movie project.

In addition, “box office king” Lee Byung Hun will play Young Tak as an assertive and brave leader, Young Tak works to protect survivors of the horrible earthquake from such The bad force is on the outside. As a sci-fi movie, Concrete Euphoria will tell the story of the remaining survivors leaning against each other in a palace after Seoul was destroyed by a massive earthquake.

Concrete Euphoria is scheduled to begin shooting in March 2021.