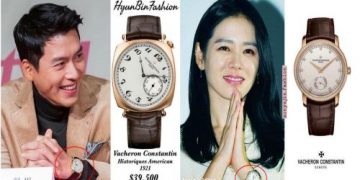 Fans of the couple “Crash Landing On You” continue to find evidence and add hope to the story “Fake Movie – True Love” by Son Ye Jin and Hyun Bin.

Recently, fans continued to give evidence that is supposed to be the dating signal of Son Ye Jin and Hyun Bin. Specifically, these two actors each wore wristwatches of the same brand, the design was similar. 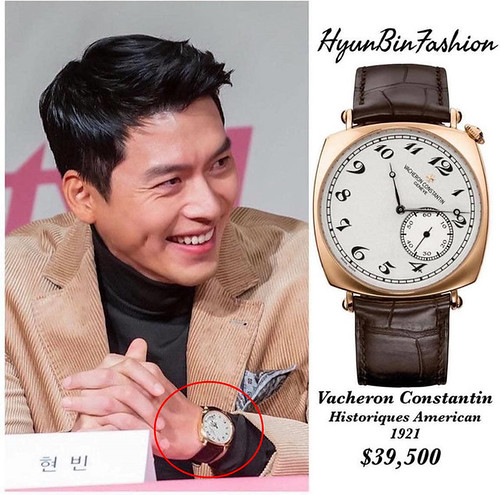 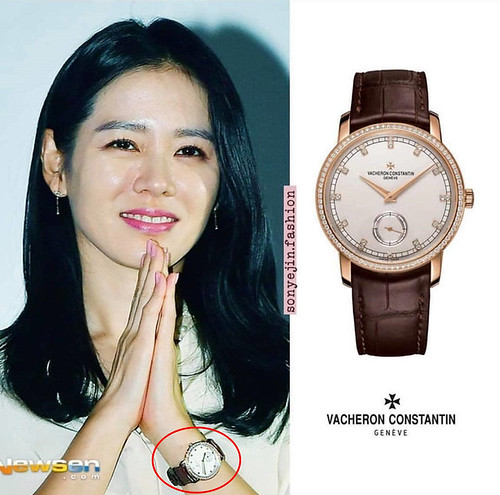 In particular, Son Ye Jin also wears this watch on Hyun Bin’s birthday, and the actor wears a watch when the two promote the movie together.

Although this is just a speculation from the fans, it is not clear how the real problem is, but fans also have more hope to “push the boat” Bin – Jin.

Not long ago, Hyun Bin and Son Ye Jin also participated in advertising for the same brand. Although the two clips were separated, fans still guessed that the two appeared on the set of the commercials together.