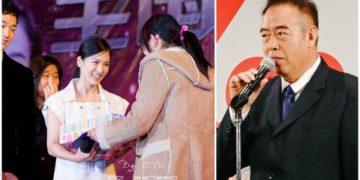 Is Song Hye Kyo causing the Chinese media to pressing after the "extreme" responses in the Hyun Bin reunion rumors?

Recently, rumors about Song Hye Kyo and Hyun Bin’s reunification have been continuously published by the Chinese press, causing the online community to stir. However, right after that, Song Hye Kyo’s side appeared and reacted strongly when he said that the rumors of false rumors in Chinese social networks are not a day or two. They feel there is no need to take care of these things. Representative Song Hye Kyo also said that the Chinese media had inherent imagination paranoia.

However, it is these responses that seem to have angered the online community and the Chinese media. Immediately after the statements from Song Hye Kyo, the Chinese media recently published an article and revealed a series of evidence that the actress “Descendants of the Sun” continuously has a star attitude when participating attend events in this country.

For example, in 2006 after the movie “Full House” was released and received a lot of attention from the public, Chinese television invited Song Hye Kyo to Shanghai to attend a propaganda event. 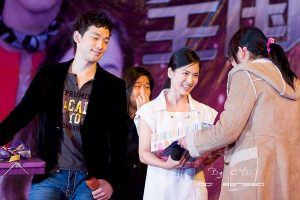 During this event, the organizers not only arranged a 6-star hotel but also specially prepared for Song Hye Kyo a super luxury car with bulletproof glass and the security team to follow 24/24 hours. The same rate as for heads of state when they have a state visit to China.

In 2009, when the Hallyu wave was becoming stronger in the Chinese market, Song Hye Kyo was also the first Korean artist to be honored as a cover on Vogue Chinese edition. What should have been for the famous beauties of Cbiz. 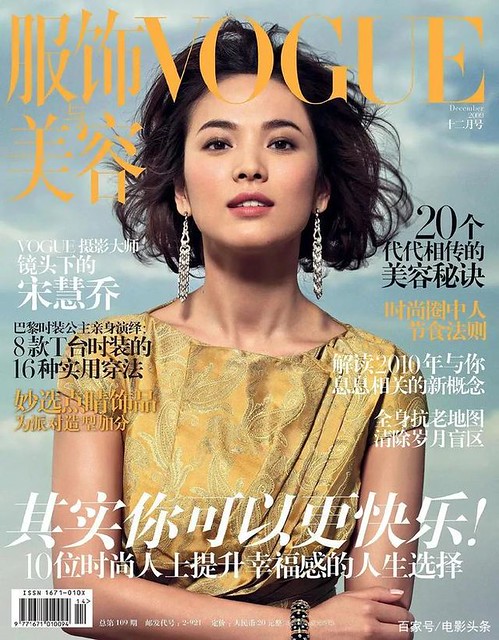 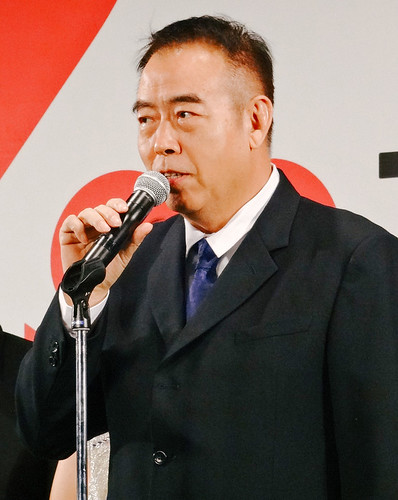 On the part of the production director of this film project, they immediately had a somewhat ironic reaction when saying: “The person we meet again is just a copy of Song Hye Kyo. We cannot serve. get her “.

The next evidence given by the Chinese media is that Song Hye Kyo appeared in a show in China in 2010. Appeared in the event as an award show but Song Hye Kyo just stood on the correct stage only 50 seconds then hastily left. This upset many people present there.

When Song Hye Kyo appeared in the opening sequence of the Shanghai International Film Festival in 2016, Song Hye Kyo made countless people uncomfortable when she finished reading the speech. Even without letting the translator finish, Song Hye Kyo rushed off the stage.