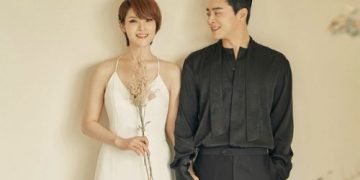 The management company announced that Jo Jung Suk's wife had given birth to her first daughter this morning.

Hyun Bin – Son Ye Jin wedding: Gummy sang ‘I Give You My Heart’ (OTS Crash Landing On You) at the wedding.

Recently, Korean media reported that actor Jo Jung Suk and his wife, singer Gummy, welcomed their first daughter on August 6. Currently the health of both mother and child are stable. It is known that singer Gummy gave birth to her daughter early this morning at a hospital in Seoul.

Jo Jung Suk’s agency confirmed this information and said that both actors’ families are very happy and were present at the hospital. At the same time, the company also thanked the fans for their support and blessings for the couple. 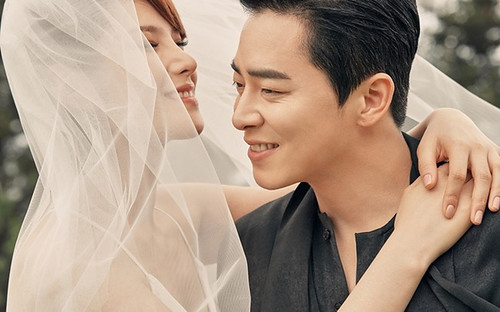 The couple Jo Jung Suk – Gummy is always considered the “golden couple” of Korean entertainment industry because of their strong affection for each other. Jo Jung Suk and the singer “Descendants of the Sun” have known each other since 2013, publicly dating in 2015 and officially went home together in October 2018. Earlier this year, the actor “Hospital Playlist” announced he was about to become a father after 2 years of marriage.

Jo Jung Suk was born in 1980, famous for series like “Oh My Ghost”, “TV duo”, “EXIT” … or most recently “Hospital Playlist”. His wife Gummy, born in 1981, is a famous singer with many hits, especially the soundtrack “Descendants of the Sun”.