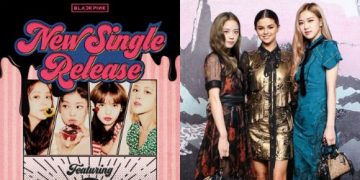 If this is true then it is an unpredictable action of YG and BLACKPINK.

It is not known whether YG accidentally or intentionally released information about BLACKPINK’s October 2 full album while not updating on the four girls’ upcoming singles in August. This makes fans extremely curious because they do not know who will be the contributor in the new song of BLACKPINK. 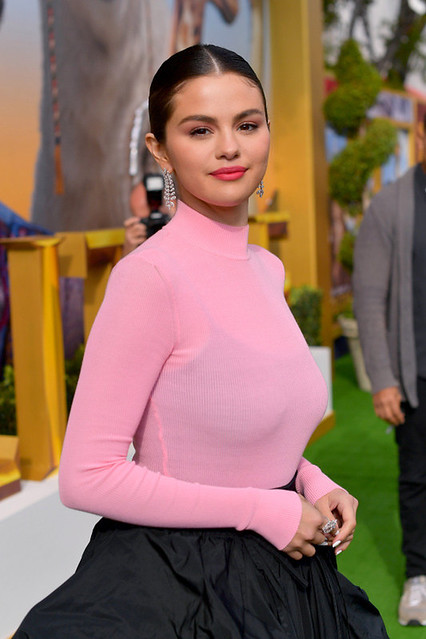 But this question seems to have an immediate answer. Immediately after the album information was released, MyDaily (South Korea) provided exclusive information that BLACKPINK will be joining Selena Gomez in the upcoming single! This news is even more shocking than BLACKPINK’s early album release date.

In 2020, BLACKPINK plans to focus on the worldwide market. A global project with Universal Music Group is underway, and each part of the process is working well together step by step. 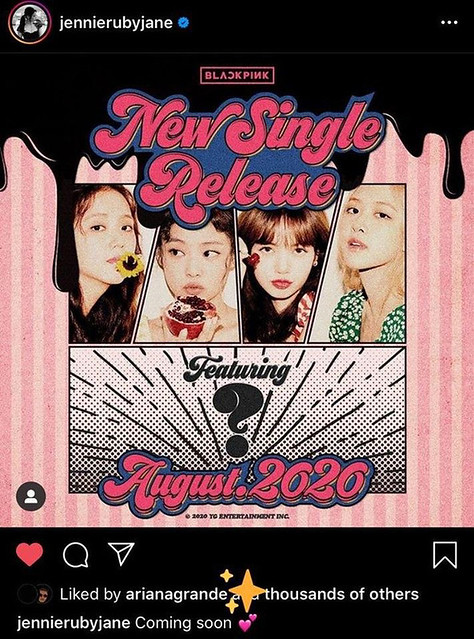 In response, YG Entertainment stated that it is currently “difficult to confirm” the collaboration between BLACKPINK and American singer Ariana Grande, through which they expect fans to wait for an official announcement.

Previously, fans speculated that the people who “shake hands” with the YG girl group could be Ariana Grande, even … Nicki Minaj and Doja Cat. In which Ariana Grande is considered the No. 1 candidate for this position when the singer “thank you, next” constantly “listens”, implying that she will do “something” with BLACKPINK. And Selena Gomez is completely silent, not much interaction with each other on social networks h. 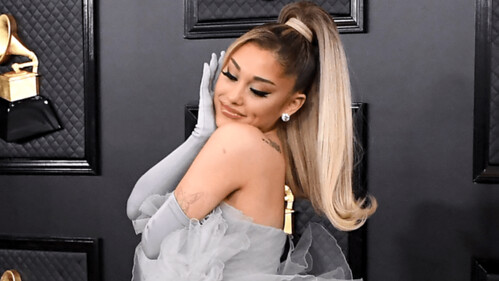 Although YG has not yet confirmed that the “mysterious character” is Selena Gomez, the company’s “humpy” response has made fans believe that she will almost certainly participate in BLACKPINK’s August single. This happened when there were 4 girls contributing their voices in Lady Gaga’s album. At that time, YG also responded that “it is difficult to confirm”, but the result was the song “Sour Candy” was born.

This is considered an unpredictable move because after so many hypotheses and speculations, the last person singing with 4 YG girls is an unexpected name.