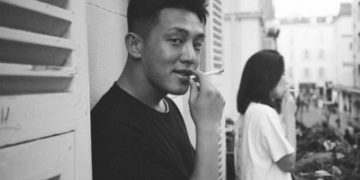 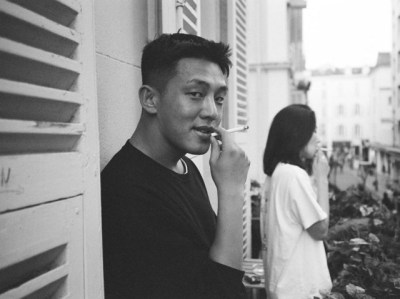 2020 marks the arrival of Korean television and movies with a series of blockbusters that are not only franchised works but also projects labeled “Netflix Original”. Recently, Netflix received a production of the Hellbound series with the participation of Yoo Ah In, Park Jung Min, Kim Hyun Joo, Won Jin Ah, Yang Ik Jun, … and was directed by Yeon Sang Ho. – the person behind the blockbuster Train To Busan.

SHOCKED- Yoo Ah In vowed to strip naked if he didn’t quit smoking.

Hellbound revolves around the struggle to survive under the chaos of a society, where people face messengers from hell without notice. This series was adapted from a webtoon titled Hell (지옥) that has received much attention and praise from readers. In the movie, Yoo Ah In will play Jung Jin Soo, the leader of a sect called “New Church of Truth” that will explain the phenomenon of hell messengers looking to the human world to represent God’s apocalypse. Meanwhile, Park Jung Min plays Bae Young Jae, a TV station PD trying to dig into the truth behind the “New Truth Church”.

With a compelling story, backed by a talented director and an impressive cast, Hellbound is predicted to make a big bang on the Netflix streaming movie platform.