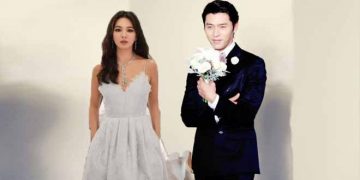 Hyun Bin and Song Hye Kyo had been dating for two years, but it was revealed that they broke up before Hyun Bin's enlistment in 2011. 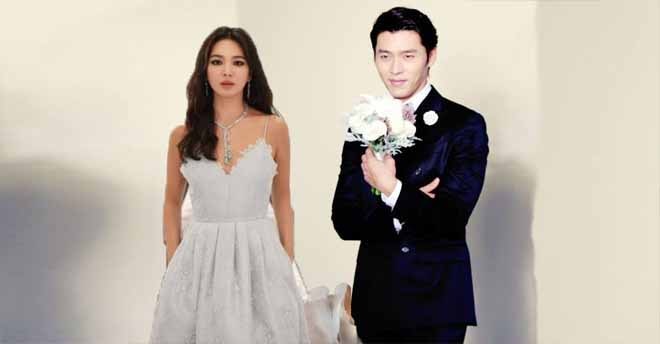 Song Hye Kyo and Hyun Bin simultaneously gave firm denials to the rumors that they were dating again.

Recently, such rumors have been spread through Chinese social media platforms like Weibo. Notably according to Soompi There were rumors that the two actors had moved in together and they were discovered on days in the Yangpyeong area, Gyeonggi province.

On the afternoon of July 31, the agency of Song Hye Kyo, stated, This is not the first time the Chinese media have published random and unfounded articles. These media often create everything in their own imagination. Song Hye Kyo’s representative denied the dating rumors.

Soon after, Hyun Bin’s management released a statement, saying that dating rumors circulating in China were false. Chinese newspapers are saying ‘going too far’ on everything.

Hyun Bin and Song Hye Kyo had been dating for two years, but it was revealed that they broke up before Hyun Bin’s enlistment in 2011.