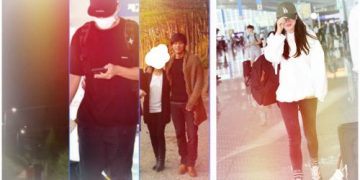 Recently, Hyun Bin’s stylist shared a blurry picture on the story of the two people walking. However, only a few seconds later this person was immediately deleted. The story will be nothing if many fans immediately turn into “detectives” to deduce.

According to fans, the 2 people in the photo that Hyun Bin’s stylist posted were a male and female. Fans of the couple also affirmed that the man in the picture wore clothes similar to the outfit Hyun Bin wore on the airport when traveling from Korea to Jodan. 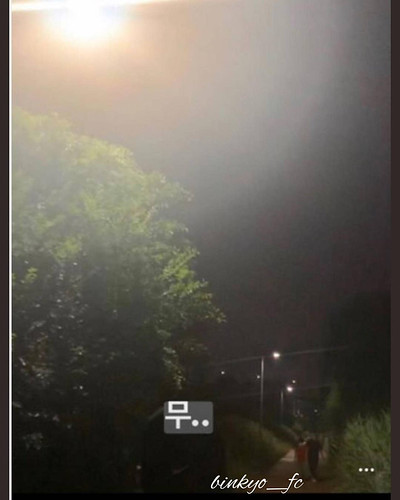 However, contrary to the idea that Song Hye Kyo is the character that appeared in the photo, many netizens said that Son Ye Jin is the main character on Hyun Bin’s stylist’s post.
Because based on the height difference of the couple appearing blurry in the picture that Hyun Bin’s stylist posted: Hyun Bin and Son Ye Ji are quite suitable.

Who do you think appeared with Hyun Bin on the photo of Hyun Bin’s stylist!