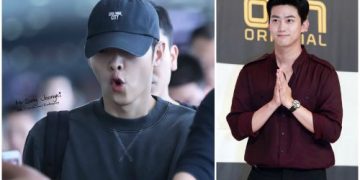 Ok Taecyeon confirmed to join the villain in Vincenzo - the movie that Song Joong Ki is negotiating to play the leading role. 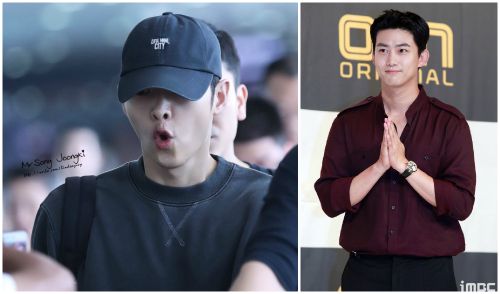 On July 30, Korean media reported that 2PM member Ok Taecyeon will be participating in the new drama Vincenzo. The actor will play the villain Jang Jun Woo – CEO of Woosang Pharmaceutical and a drug trafficking boss. Song Joong Ki and Jeon Yeo Bin will play the male and female roles of the drama. This is also the first collaboration between Song Joong ki and Ok Taecyeon. 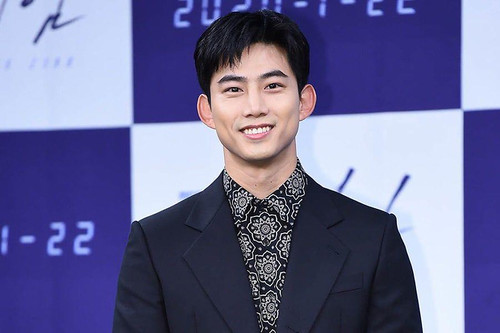 While Song Joong Ki plays a character fighting against evil, Ok Taecyeo has his sole goal of turning Korea into a depraved paradise, through the huge flow of drugs into the country thanks to alliance with the Russian drug gang. Jang Jun Woo is a character full of charisma but also full of madness. Many people are easily fooled by his handsome face and pure smile. 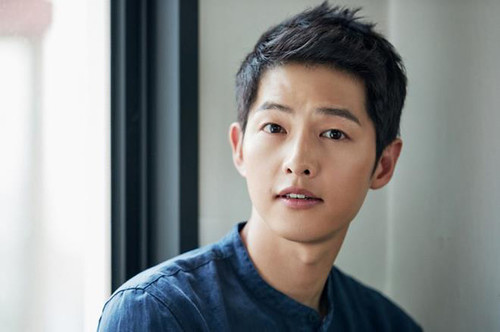 Netizens are extremely excited when the handsome young man is “transformed” in the villain role. Many sisters are worried that Taecyeon is too handsome, causing the audience to hate. In particular, the confrontation between Ok Taecyeon and Song Joong Ki is worth the wait.

Vincenzo tells about the life of Park Joo Hyung, an orphan adopted in Italy. He changed his name to Vincenzo Casano, becoming a lawyer working for the mafia. To avoid confrontation between the parties, he fled to Korea, trot fell in love with female lawyer Hong Cha Young and enforced justice in his own way.