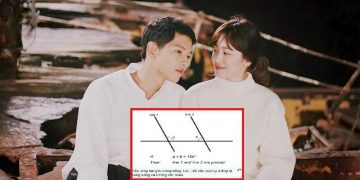 According to netizens' analysis, Song Joong Ki be inferior to his ex-wife Song Hye Kyo in terms of property. 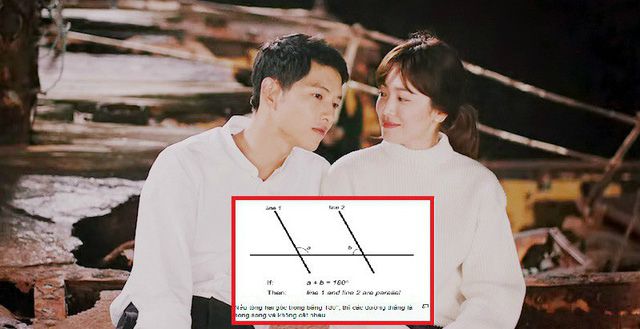 According to SCMP, for Korean artists investing a large amount of money in real estate is a reliable business way to ensure profitable income and increase long-term wealth.

Also in his article, SCMP praised Song Hye Kyo. Since 2016, Song Hye Kyo has been called the “Real Estate Queen” in the chart published by tvN. As revealed, Song Hye Kyo has many houses in Seoul and New York. She once sold a house in New York in 2018.

Song Hye Kyo flavored, Song Joong Ki is somewhat struggling
Immediately after this list was published by SCMP, there was an interesting debate on social networks related to Song Joong Ki and Song Hye Kyo’s life after the divorce.

For his part, Song Joong Ki has a life not as glorious as his ex-wife. The movie Arthdal ​​Chronicles – the work is considered to be a blockbuster for the return of Song Joong Ki did not achieve the desired effect.

After the divorce, Song Joong Ki almost disappeared from showbiz to focus on acting, but the situation was not very satisfactory.

Song Joong Ki’s thriller action-fantasy movie, scheduled to premiere in the summer of 2020, is also “frozen” because of the epidemic. Movie plans were also pushed back because the situation didn’t allow.

People no longer see Song Joong Ki appearing in advertising projects as before. Remember the period 2016-2018, Song Joong Ki became the face of “everywhere to see” by extremely expensive advertising.
Even in 2016, the media in China was quite surprised when the amount of male actors earned from advertising activities in the past 6 months surpassed two famous colleagues, Lee Min Ho and Kim Soo Hyun. In nearly 1 year of divorce, while the advertising contract to the hands of ex-wife is so crowded, Song Joong Ki is somewhat more limited.

In addition, the noise surrounding Song Joong Ki’s private life also received not so positive views. In June, Korean media raised the suspicion that Song Joong Ki was dating a woman outside of the entertainment industry.

She is a lawyer, and also experienced a broken marriage. However, Song Joong Ki denied the information and only acknowledged the two are close friends.

However, the information that Song Joong Ki and this female lawyer knew each other when she was not divorced also made the public skeptical and had a unfriendly look for the male lead “Descendants of the Sun”. On the charts, people also see Song Joong Ki almost absent, media popularity is not as good as it used to be.