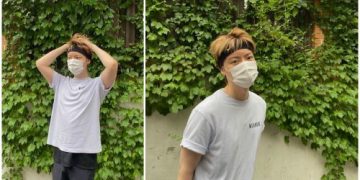 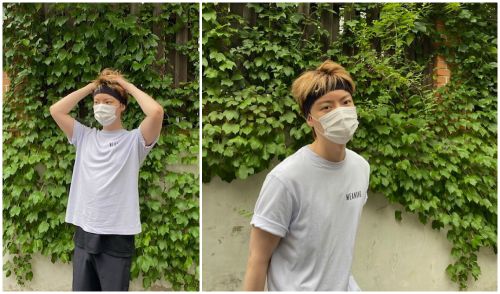 After completing the divorce procedures Goo Hye Sun on July 15, Ahn Jae Hyun updated his first move to his personal Instagram account, after deleting all previously uploaded photos. . In the new photos, the actor brings a different image than before.

Fans want Ahn Jae Hyun back with ‘New Journey to the West’ as he leaves a sweet message for Kyuhyun on Instagram !! 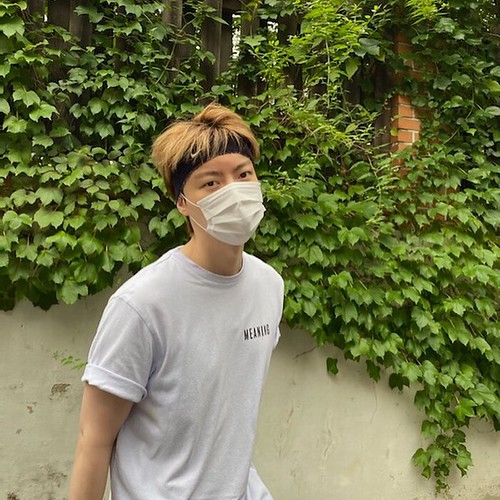 At first glance, anyone can see that Ahn Jae Hyun looks very strong and strong when wearing a mask. He looks youthful with casual casual clothes, wearing a personality headband on his blonde hair. But still feel the sadness, languishing from the eyes of the 33-year-old star. 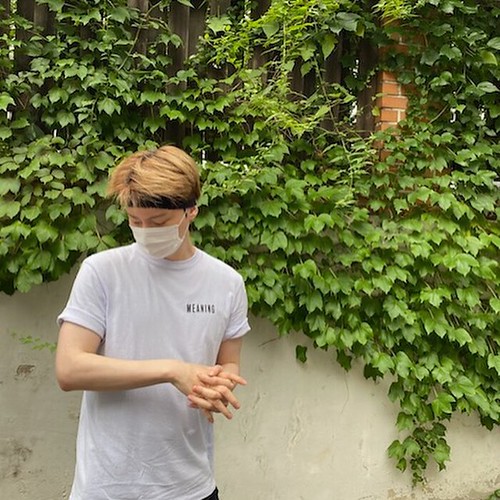 After temporarily “freezing” all entertainment activities because the process of divorce with Goo Hye Sun lasted nearly a year, fans were worried and were curious about what he was doing. It seems that Ahn Jae Hyun will return to social media to communicate with his fans and close friends. Accordingly, netizens gave the male star positive words of encouragement thinking that he was a “victim” in his marriage with Goo Hye Sun. 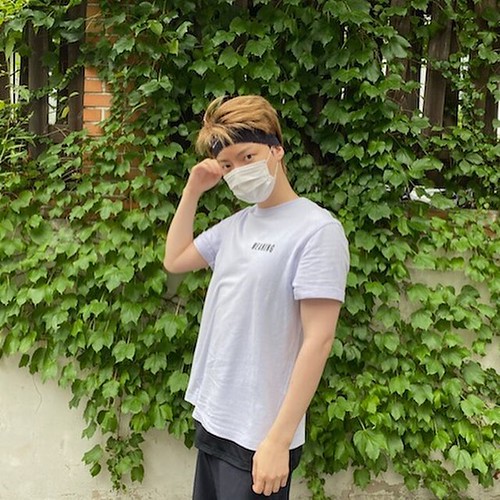 Back in August 2019, Goo Hye Sun revealed Ahn Jae Hyun filed for divorce, resulting in a shared online controversy with the public. The couple met in 2015 through the drama Blood, they got married in 2016 and officially divorced 4 years later.