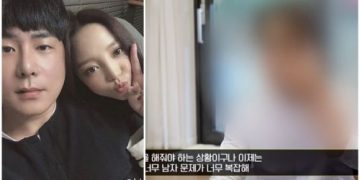 A series of shocking details about the Goo Hara family have been revealed. 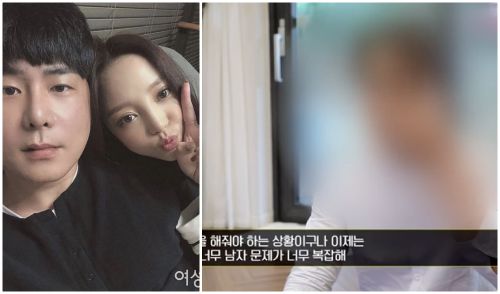 Goo Hara's Dad Accuses Her Mom Adultery With Many Different Men , Cheated And Abandons Their Children.

Yesterday, JTBC’s “Spotlight” aired, revealing a series of episodes surrounding Goo Hara’s family of the late female idol, from the past to the lawsuit at the present time. In particular, the most shocking is the details of the female idol’s father accusing her mother of adultery, abandoning children.

Goo Hara’s mother left when they were only 9 and 11 years old, did not contact and gave up the responsibility to raise children. Goo Hara’s father said at first he was not planning to divorce his wife. But the female idol’s mother repeatedly cheated with many men and caused trouble for the family.

“I originally didn’t plan on giving her a divorce, so I lived without ever contacting her. But it got to a point where I had to divorce her. She had too much trouble with other men.”
— Goo Hara’s Dad
“The parental rights were figured out very quickly. When the judge asked her if she wants to give up her rights, she said, ‘I’ll give up my parental rights’, so I said, ‘I’ll take on the parental rights.’

We then left the building and went our separate ways. That was the end.”
— Goo Hara’s Dad
However, Goo Hara’s mother, Song, countered the allegation. According to the late idol’s mother, she had to leave home when her ex-husband threatened to kill her:”They say I left because I cheated on him. It’s not true. He had grabbed a knife – a kitchen knife – and threatened to kill me.

At the time, I couldn’t go see [my kids]. I received news about them through their aunt. Even now, I get muscle spasm and my heart shakes when I think about that time.” 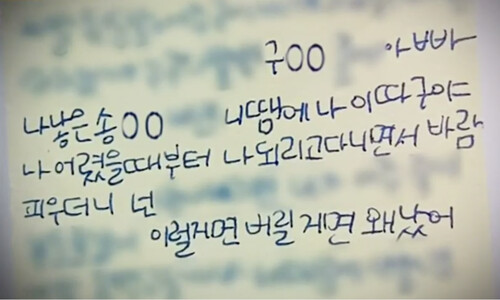 However, Goo Hara’s teary diary lines denounced it all. One of the first diary pages of an idol is to recall the things that hurt her in the past, revealing her mother used to bring her when having an affair, then she was a child:
“Goo ___ dad. I’m like this because of Song ___ who birthed me. You used to take me around while cheating on dad, and you…

Why did you give birth to me if you were going to be this way?”

Goo Hara’s best friend also confirmed the affair of the idol’s mother, causing her parents to divorce. This friend grew up with Goo Hara in kindergarten and elementary school, so she knew that the idol’s mother had an affair with many men, and then abandoned her two children.

Goo Ho In, Hara’s brother, also countered the excuses of her biological mother. He said that because his father was wandering around to earn money to support their children, the siblings stayed at the relatives’ house, so if they wanted to, their mother could meet very easily, not as she said because she was afraid of her ex-husband but did not dare to meet me.

The story does not have money to meet children nor convincing. Goo Hara’s brother revealed that when she came to Seoul, the female idol discovered that her mother lived very close to her, just a 10-minute drive away. Although she soon abandoned her children, did not meet her, she went to boast everywhere when Goo Hara was famous. 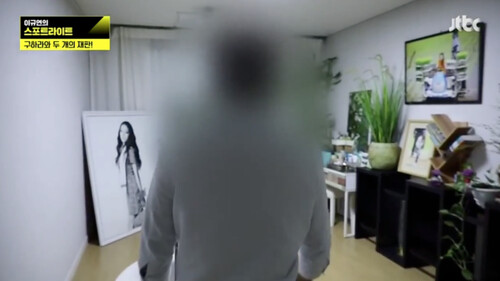 Amid intense lawsuits, Goo Hara’s father also expressed deep grief over the death of his only daughter. He tried to console himself by thinking that his daughter is only in Japan:”She used to promote in Japan, so even now, I often think, “My daughter is in Japan. She’s in Japan right now.” It helps me find comfort in some ways.”