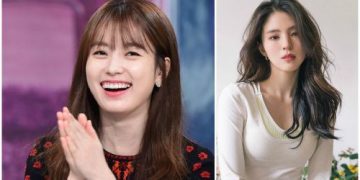 Korean stars hurt the image, lost their career because loved ones! 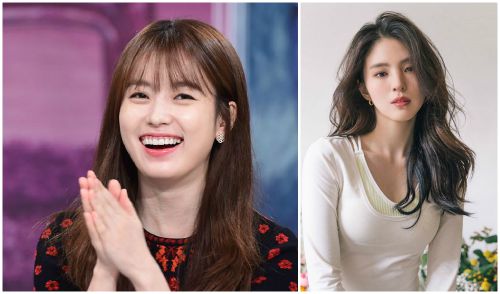 Han Hyo Joo's career ruined for her younger brother, Han So Hee was criticized for cheating her mother!

On the evening of July 19, on the personal page, Han So Hee admitted that her mother cheated and apologized to the victim. The actor wrote: “I don’t dare to count how many victims in total. I’m sure they are in a state of incomparable comfort. I sincerely apologize to those who suffer and are uncomfortable with the this”. Under the post, many viewers criticized her as the daughter of a crook. They wrote: “While you live well as a celebrity, do you know many people who are destitute because of your mother”, “Take money from the advertising contracts to repay your mother”, ” The fraudster’s daughter “… On the contrary, a part of the audience defended the actor, saying that she was also a victim. According to Osen, if Han Do Hee does not handle the problem well, her name will be affected.

Han So Hee is not the first artist to be implicated by a relative’s scandal. Previously actors Kim Hye Soo, Ma Dong Seok, singer Bi Rain, Tiffany (SNSD) … used to struggle because of their parents’ debt. In 2019, Kim Hye Soo faced criticism when many accused her mother of 1.3 billion won. One victim said the reason they lent Hye Soo’s mother was because she trusted her. This person said, “She is a famous actress, so we agreed to lend her money.” Kim Hye Soo then apologized to the victim and claimed that the debt was not related to her. The actor cut off contact with her mother seven years ago. Her mother loves gambling, many times indebted. In 2012, she had to sell all her assets to pay debts on behalf of her mother because of concerns about affecting her reputation and career. 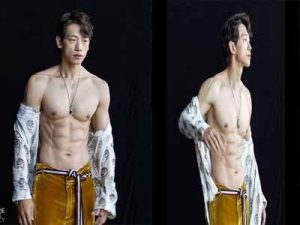 In November 2018, Bi Rain became the focus of media when his parents were accused of extortion. According to Naver, a social networking account said his family borrowed 25 million won for 30 years without paying and demanded 100 million won to mediate. Many criticized him for being rich and affluent but refusing to pay his debts. Bi Rain then had to apologize and promise to repay the debt incurred due to the price. However, up to now, the actor has often been reminded of this scandal.

In 2014, Han Hyo Joo dissipated her career because her younger brother. According to Naver, the younger brother of the actor was accused of bullying other soldiers while in active service army, causing him to commit suicide. A source said the actor and his family used $ 6,000 to hide the incident. From the “jewels” of Korean showbiz, “the most beautiful smiling woman”, Han Hyo Joo became a criminal. The public called her the “murderer’s sister”, calling for a boycott of the film, which featured her. A part of the audience also submitted a petition to the broadcaster not to appear on television.