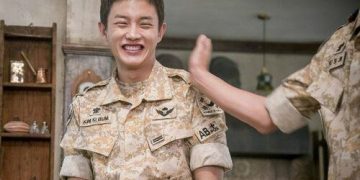 Actor Kim Min Seok discovered a criminal who filmed a hidden camera at a cafe. 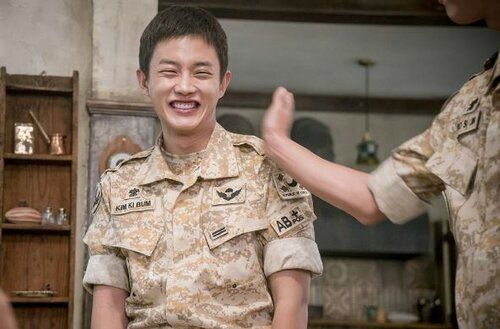 According to an exclusive report from Korean media on July 21, Kim Min Seok personally caught a criminal who shot a hidden camera at a cafe in Gangnam. Immediately, the actor transferred it to the regional police. 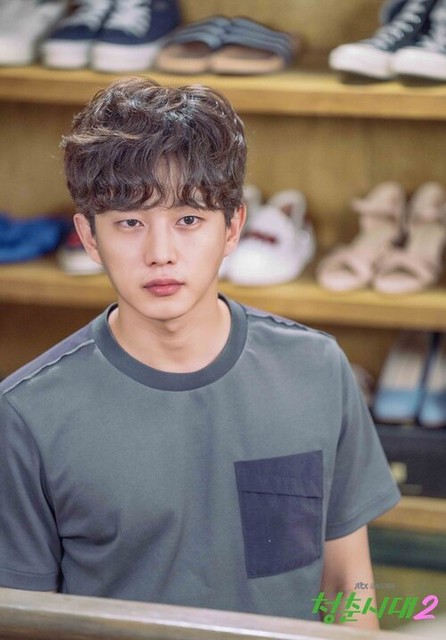 A source said actor Kim Min Seok went to a cafe in Gangnam on July 19. It is known that this is the time Kim Min Seok is on vacation in the last vacation when participating in compulsory military service.

When he arrived at the cafe, he discovered a pervert who used a secret phone turned under a girl’s feet. With the morality of a person, especially a soldier serving the country, Kim Min Seok appeared to denounce and hold on to the criminal until the police arrived at the scene. 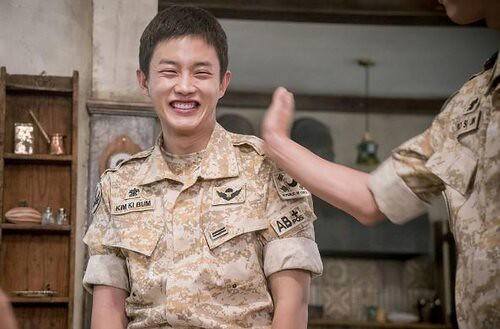 After checking the mobile phone, the police discovered that this particular criminal’s phone was full of illegal camera footage of women.

On the other hand, during his mandatory military service as a member of the ROK army, actor Kim Min Seok took part in a campaign on digital sexual harassment crimes with D.O. and EXO’s Xiumin. 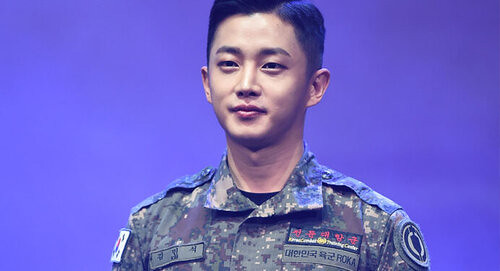 Kim Min Seok enlisted as an active duty soldier in December 2018. By July 20, 2020, the male star was officially discharged. It is known that he launched the industry in 2011 and appeared in many film projects such as Descendants of the Sun, The Beauty Inside.