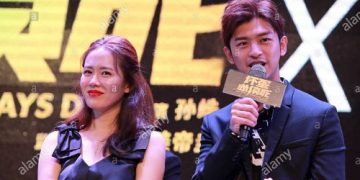 People are curious about actress Son Ye Jin's ability to speak English, and this issue immediately became a "hot" topic on many online communities. 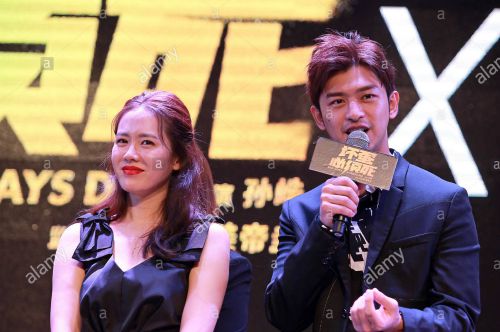 How is Son Ye Jin's English proficiency that the director be convinced invited Hollwyood to film?

Recently, Son Ye Jin confirmed that she is discussing to participate in a Hollywood movie project “Cross”. Reportedly, she will star opposite actor Sam Worthington, who is loved by the audience through films like “Avatar” and “Clash of the Titans”. As planned, the film is scheduled to start shooting in Korea in March next year.

The fact that Son Ye Jin is more likely to appear in Hollywood movies makes people excited. However, many people are curious about Ye Jin’s English ability. Will she be qualified to speak a foreign language during a whole movie?

To find out, netizen compiled Son Ye Jin’s English and Chinese speaking clip in her most recent film, “Crash Landing On You.” Can see the beautiful 38-year-old English pronunciation very well, the conversation between her and foreigners took place quite smoothly.