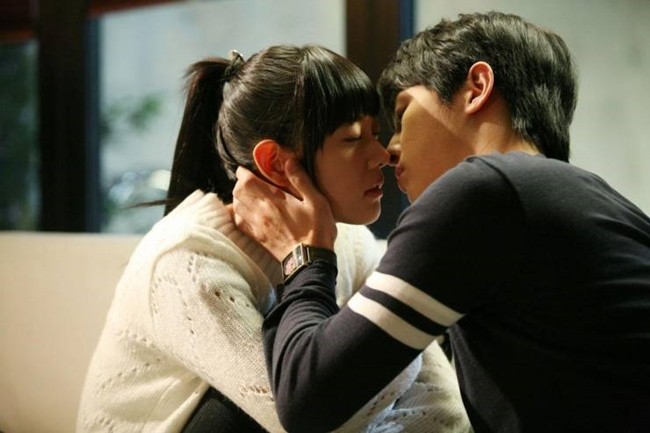 Song Joong Ki was set to return to Space Sweepers. However, the producers decided to delay the release of the film due to the coronavirus outbreak.

The COVID-19 outbreak has affected the release of many international films, including the Korean film industry. Although filming has obviously been affected, it has now been revealed that the release date of an upcoming Song Joong Ki movie is also affected by the coronavirus crisis. The actor soon charmed the screen in Space Sweepers. He acted with Kim Tae Ri. While fans are eager to see Joong Ki working, they will have to wait a bit longer for the producers to decide to postpone the release date.

Song Joong Ki Confirms Rumors That He Might Be Suzy’s Husband In The Drama “Chaebol Family’s Youngest Son”!

According to a Soompi report, a representative of the film confirmed the delay. They also added that the production team is keeping an eye on a Chuseok, a Korean festival similar to Thanksgiving in the US, for the film’s premiere. Although ‘Space Sweepers’ is scheduled for a summer release, we will postpone the release due to COVID-19’s influence. We are preparing with the goal of the Chuseok premiere (the equivalent of Korean Thanksgiving). Chuseok was spread from September 30 to October 2 this year.

This is not the only Joong Ki movie affected by the outbreak. The actor was filming in Columbia when the COVID-19 epidemic forced the producers to stop filming and Joong Ki returned to Korea. On May 25, it was revealed that filming was pushed to next year. The source of the distribution company Megabox Plus M revealed that filming for ‘Bogotá’ was pushed back to the following year due to COVID-19. The decision was made for the health and safety of the cast and crew. The details are currently being addressed.

It was previously rumored that Bogota had “failed”. But the group made it clear that the film is still being made.