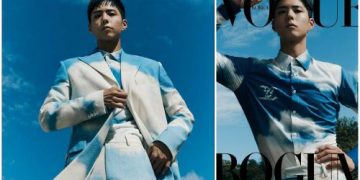 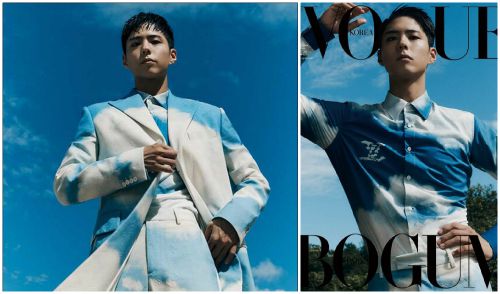 On July 15, a number of photos of Park Bo Gum in Vogue Korea fashion magazine on the occasion of the 24th anniversary were released. Reportedly, the context of the photo taking place was at the Changdeokgung Palace. Combining the beauty of the palace and the masculine appearance of the star born in 1993, artistic images were born, looking like a poster of a movie. 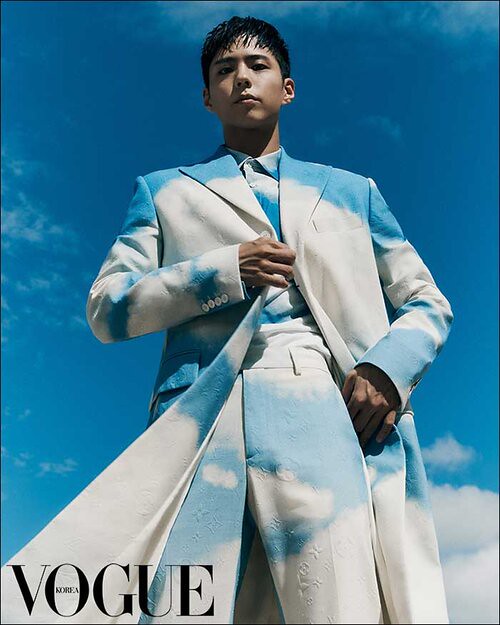 It is commented that Park Bo Gum is capable of transforming with many different styles freely. Overwhelmed his gaze with his own mature charm to maximize the finishing of the photo. In addition, through interviews, a sincere story about the thoughts and values ​​of Park Bo Gum himself at the age of 28 was also revealed. 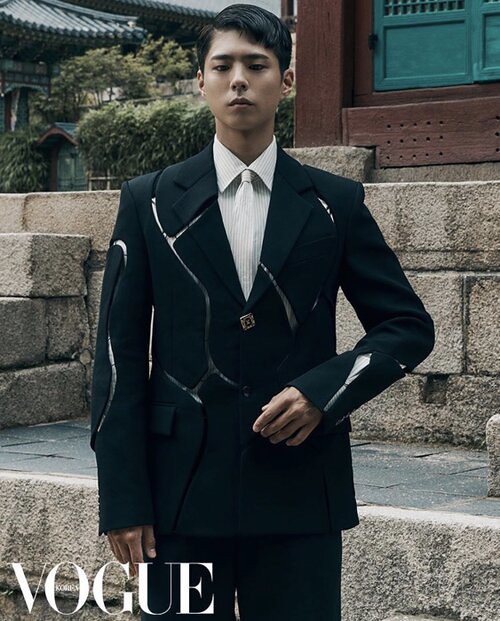 A representative said, “At the request of actor Park Bo Gum, who wanted to spread the cultural beauty of Korea, he chose to take his new set of photos in Changdeokgung Palace.”

On the other hand, the August issue of Vogue Korea, including photos and interviews of Park Bo Gum, will be published on the upcoming July 20. 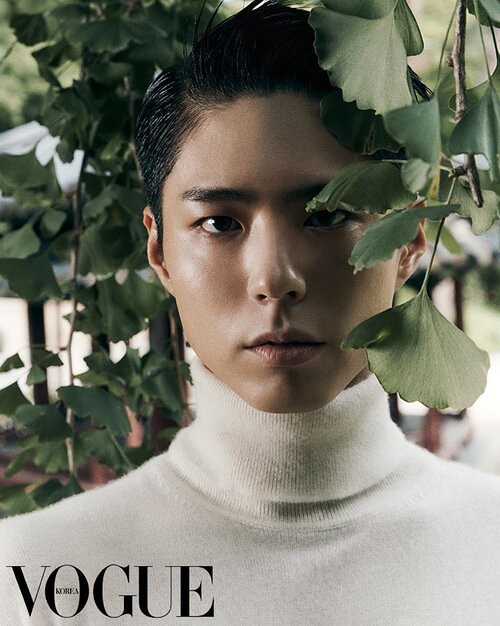 At the end of June, plans for Park Bo Gum’s mandatory military service schedule were confirmed. He applied to join the naval culture promotion team and he is expected to enlist on August 31.

In addition to current projects such as Wonderland and Record of Youth, Park Bo Gum also starred in the movie Seo Bok and Gong Yoo, scheduled to debut this year.