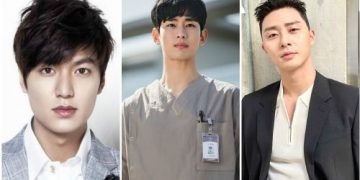 Lee Min Ho, Kim Soo Hyun, Park Seo Joon ranked 1,2,3, respectively, becoming the "3 King of Ads" in the first half of the year.

In the July 7 morning report on On, Lee Min Ho received nine advertising contracts for the past half year, totaling up to HKD 60 million (about US $ 7.8 million). 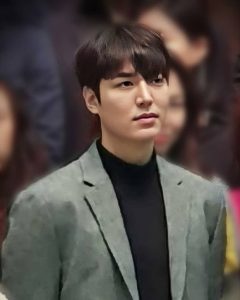 According to On, Lee Min Ho’s charm comes from his post-demobilization role as Emperor Lee Gon in The King: Eternal Monarch. The film was not successful in terms of viewership, but information and images related to Lee Min Ho still appear throughout Asian media and social networks. Many costumes and accessories in the movie quickly sold out.

Kim Soo Hyun ranked second with five advertising contracts, collecting more than 30 million HKD (over 3.8 million USD). He is currently gaining attention for his role as Moon Kang Tae, an orphan, taking care of mentally ill people in ‘It’s Okay to Not Be Okay’. 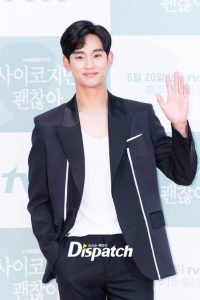 In third place is Park Seo Joon thanks to the charm of the Itaewon Class movie earlier this year. Currently, he is preparing for a new project with singer IU. 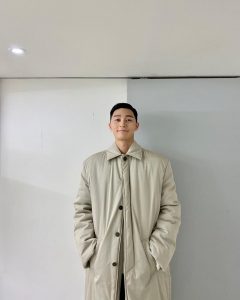