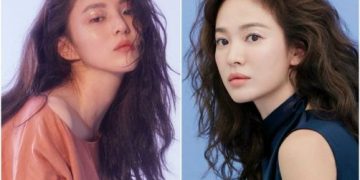 In the July 7 morning report on On, Han So Hee surpassed Song Hye Kyo, Jeon Ji Hyun became the advertising queen. According to On, thanks to the attraction of the third role Da Kyung in The World of the Married, she brought back 10 advertising contracts, including: fashion, jewelry, beauty products, drinks … was also voted as the “hottest icon in the advertising industry in the summer of 2020”. 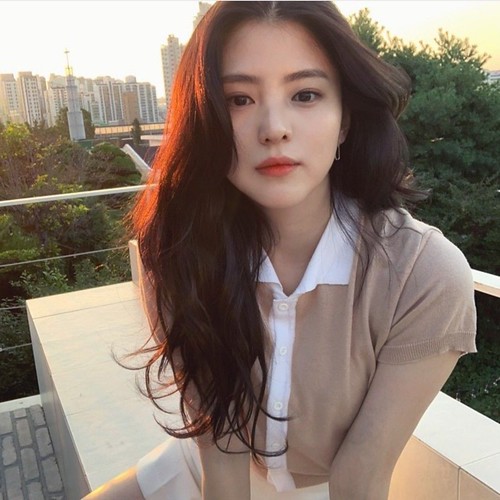 An expert commented on Newsen Han So Hee enough to replace the familiar advertising stars. After the World of Marriage, her name was overwhelmed in the face of Asian newspapers. The actor also has a beautiful face, a charismatic and well-proportioned body with a height of 1.65 m. The expert said, “At present, it is hard to compare Han So Hee. If she continues to make a name through movie projects, she will become the golden faces of the advertising industry like Song Hye Kyo. or Jeon Ji Hyun. ”

Song Hye Kyo ranked second although there is no film project. The actor is the favorite face of fashion and cosmetic brands. On average, an advertising contract for her costs 5 million HKD (over 645 thousand USD). Jeon Ji Hyun came in third.