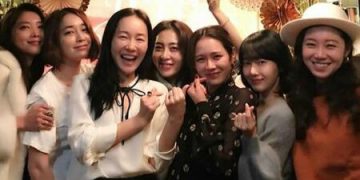 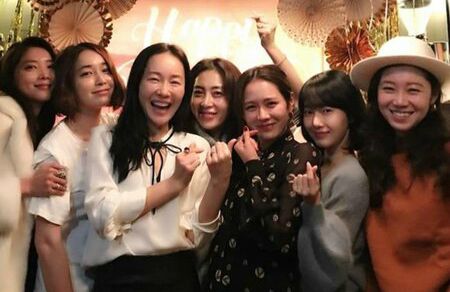 Son Ye Jin went to Lee Jung Hyun's honeymoon: When will you get married?

On the broadcast of the SBS television show Master in the House on July 13, singer and actress Lee Jung Hyun appeared as the host. Reportedly, she married an orthopedic doctor younger than three in April last year. 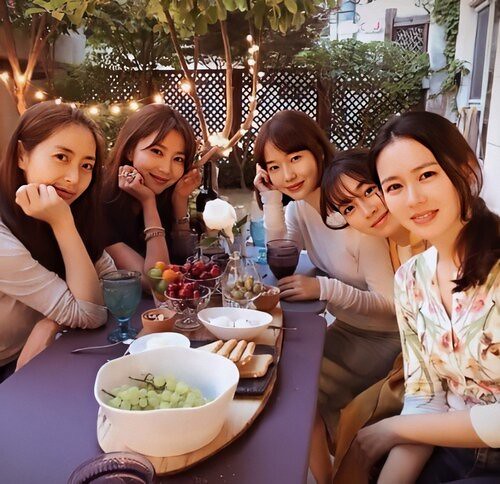 During the exchange with the members, the star Train to Busan 2 had the opportunity to share about the famous close friends such as “national first love” Son Ye Jin went with her on his honeymoon.

Specifically, when the Master in the House members focused on helping Lee Jung Hyun cook, “national son-in-law” Lee Seung Gi discussed her moon phases. He asked, “Is Son Ye Jin with you on your honeymoon?” The 40th star explained, “I went to a nearby place first because I had a filming. After that, Lee Min Jung, Oh Yoon Ah and Son Ye Jin came and we had fun all night.”

ASTRO’s Cha Eun Woo turned to look at Lee Seung Gi and began to comment, “It is definitely not going to someone’s moon that will ruin that event.” While Lee Seung Gi joked: “Did you hear that was the worst?”.

When asked if she liked it, Lee Jung Hyun replied, “It’s really cool! They came and bought food for me and my husband was a fan of all my friends. So, this makes him very happy. ”

Kim Dong Hyun said, “What happens if your husband takes his three friends on his honeymoon?” After hesitating for a while, Lee Jung Hyun happily replied, “I will hate it. Why are they following us?”. 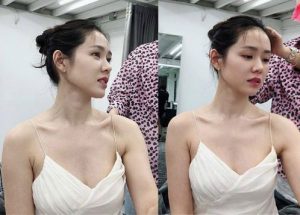 Because Lee Jung Hyun enjoyed the presence of his friends, Shin Sung Rok joked with Lee Seung Gi: “When you get married, I will follow you too.” Cha Eun Woo participated, “I will also be on your honeymoon. I will even buy you food.” Kim Dong Hyun happily added, “Me too. Let’s go with my wife and kids. I’m sure your wife will be a fan of us.”

Lee Seung Gi then asked, “Which of the five of us do you think the members least want to go to their honeymoon?” The cast members agreed to choose Yang Se Hyung, who immediately denied, saying, “If my wife agrees, I think it will be fine.”

When asked if his younger brother Yang Se Chan was coming, Yang Se Hyung agreed. Lee Seung Gi commented, “If Yang Se Chan goes, then we need to invite the entire ‘Running Man’ members, and we will go together.” Shin Sung Rok added happily, “It will be SBS’s weekend variety show party.”