by admin
in Lifestyle, CELEB, NEWS
0

As one of the largest cities in Korea, Daegu is famous for Korea’s largest apple production agriculture and the rapid development of textile and apparel, which is considered the fashion capital of Korea. Especially, Daegu is also the home of many famous female stars. 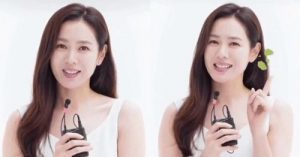 One of Korea’s top actresses, Son Ye Jin was born and raised in Daegu. Her childhood was attached to Daegu, she attended primary and secondary school here. She was later discovered by a talent agency of an entertainment company executive, She quickly built up a solid career in the Korean entertainment industry. 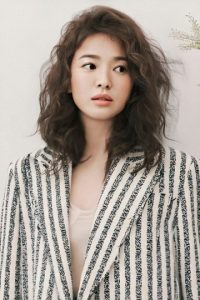 According to soompi, One of Korea’s top actresses, Song Hye Kyo was born in Daegu’s Dalseo district and won a school uniform model contest when she was a student. Since then she participated in Korean showbiz as an actress. With her ability she quickly received the love of the audience through many roles. 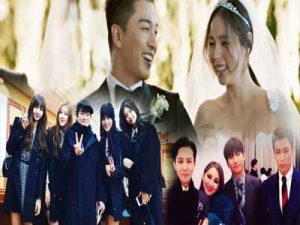 According to soompi, Min Hyo Rin is a beautiful Korean singer-actress from Korea who is also her hometown. It is known that her parents still live in this city. With her doll-like image, Min Hyo Rin has attracted the attention of many people throughout her career as a singer and actress.