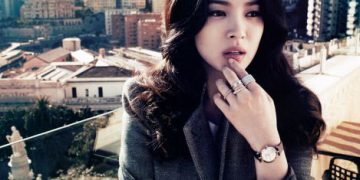 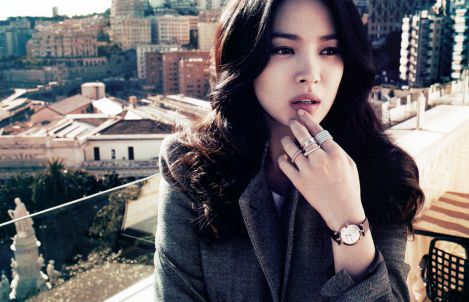 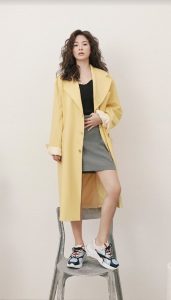 “Song Hye Kyo was like a hot girl at school at that time because she was pursued by many boyfriends, but she was not popular with the girls. Although I was in the same class, Song Hye Kyo and I never had the chance to talk to each other, “ Princess So Seo Noh ” Han Hye Jin revealed more.