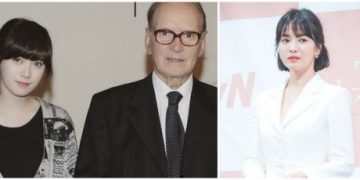 Actors Song Hye Kyo and Goo Hye Sun mourn over the news of the famous Italian music composer who won the Oscar - Ennio Morricone died at the age of 91.

On July 7, Goo Hye Sun and Song Hye Kyo made new updates on Instagram to share the sudden departure of the world famous composer and conductor – Ennio Morricone. Reportedly, he died on July 6, aged 91. 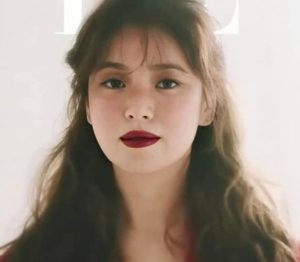 Through the story on Instagram, the heroine Descendants of the Sun remembers the Italian music master with the hit work Deborah’s Theme. It is known that the work was known in 1970 and then caused fever when put into the soundtrack to the hit film Once upon a time in America in 1984.

The film features Robert De Niro and the title song of Deborah’s Theme is played in the context of the staring protagonist outside the memory window of his childhood.

On the other hand, Goo Hye Sun is known for the movie Boys Over Flowers, also posted on Instagram personal page two photos of the moment she met directly with the Italian composer in the past. The post was accompanied by the caption: “Remembering Mr. Ennio Morricone”. 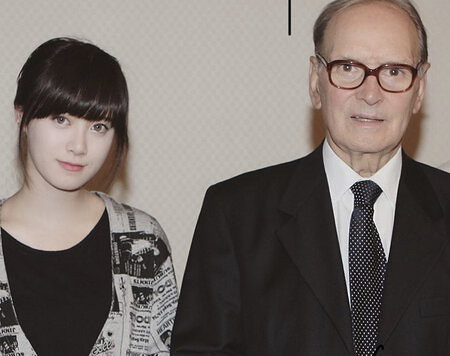 Artist Ennio Morricone died and the legacy he left behind was used in more than 400 films. His last words were written in a letter saying, “I, Ennio Morricone, is dead.”