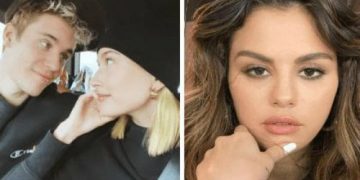 Hailey Bieber posted emotional pictures with his husband, not forgetting to have a special message.

Recently, Hailey Bieber shared a picture of herself and Justin staring at each other passionately in the car. This is a sweet image shared by the wife of “Pop Prince” on the occasion of their 2 year anniversary of their engagement. 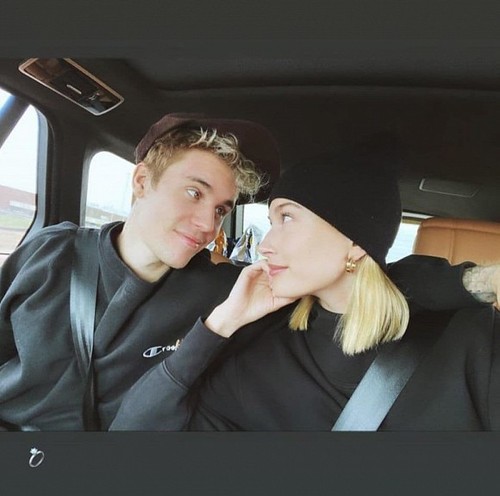 Along with the picture, Hailey also accompanied the message: “My heart completely and completely belongs to you.” Many people believe that this message not only expresses the love that Hailey has for Justin, but through this she also wants to “kick” her husband’s former love, Selena Gomez. Can see the marriage between Hailey and Justin is very sweet, Selena can not intervene even though she had a long time in love with Justin. 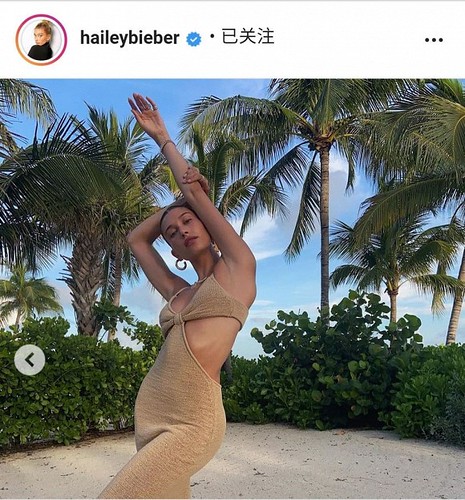 Justin Bieber and Hailey Baldwin got engaged in July 2018. By September of the same year, they secretly registered their marriage. The two stars held a luxury wedding in South Carolina on September 30 last year. Currently Justin and his wife have not planned to have children but are enjoying a happy wedding life