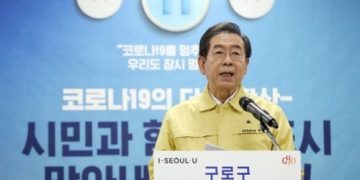 Seoul police are currently mobilizing forces to search for the whereabouts of Mayor Park Won Soon, 64, after receiving news of his disappearance on the afternoon of July 9. 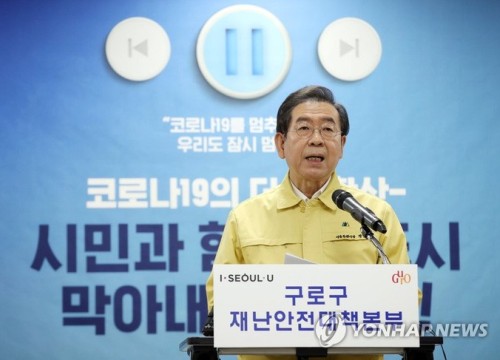 According to Yonhap News, on the afternoon of July 9, the mayor’s daughter Park Won Soon called the police to tell her father had been missing for 4-5 hours. According to his daughter, Mr. Park “said something like a will and the phone was off.”

Currently, the police have mobilized professional dogs and drones to search for Mayor Park Won Soon. Investigators said the last place he received the message was Gilsangsa Temple in Seongbuk-dong, Seoul, authorities are still searching around the area.

A Seoul official said Mayor Park was not at work today. Initially, Park Won Soon was expected to have a meeting with the Chairman of the National Balance Development Committee under President Kim Sa Yeol at 4:40 pm the same day at the Mayor’s office. However, the schedule was canceled this morning because of Mayor Park’s health.

Park Won Soon has served as Mayor of Seoul for 10 years and Park, a longtime civic activist and human rights lawyer, was elected Seoul mayor in 2011. He became the city’s first mayor to be voted into a third term in June last year. A member of President Moon Jae-in’s liberal Democratic Party, he has been considered a potential presidential candidate in 2022 elections.

(According to Yonhap, KBS news)