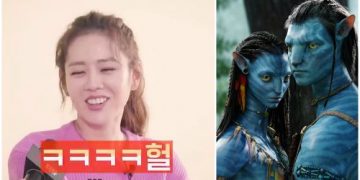 This will be Son Ye Jin's first time taking on a leading role in a Hollywood movie. 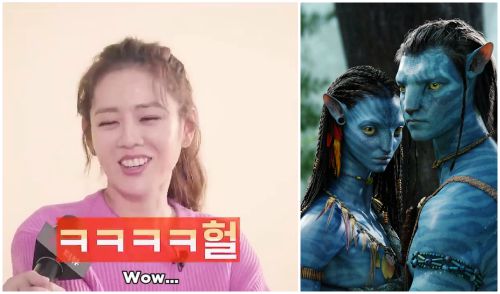 On the morning of July 6, fans were surprised when Son Ye Jin and Lee Sun Gyun both confirmed that they were negotiating to participate in the upcoming Hollywood movie, Cross Cross! And this is absolutely certain!

Son Ye Jin’s MS Team Entertainment has responded to reports that the actress will star in the new movie. And not just at the invitation level, she is almost certain that she will be in this movie!

Meanwhile, Lee Sun Gyun’s management company also confirmed that he is negotiating to participate in this movie. HODU & U Entertainment representatives said Lee Lee Gyun had received a casting invitation for ‘Cross’ and is currently reviewing the offer. He has yet to make a decision.

According to Star News reports, Lee Sun Gyun has been offered the role of scary and strong border guard head.

Son Ye Jin can prepare for her Hollywood premiere!

Cross Cross is a science fiction film that will be directed by Andrew Niccol, who is best known for science fiction films like “In Time,” “The Host,” and “Gattaca.” The film will take place in the future, in a multi-racial country divided into two nations by a border. Cross Cross will tell the story of people arrested between these two countries, one of which is the rich and one of them is the poor.
Son Ye Jin will play Vera, a tough woman who lives near the border in a poor country. After her husband died trying to escape across the border, Vera was left alone to raise her son as a single mother. Sam Worthington will play a man living in a rich country.

Star News reported that Cross Cross is currently aiming to start filming in Korea in March 2021.

Are you excited to see Son Ye Jin making her Hollywood debut in this new movie?