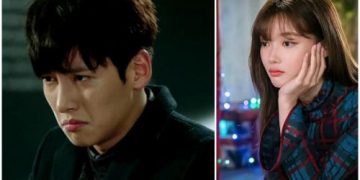 With the Rating going up and down like an unpredictable math graph, Will the viewer come back for the next episode? 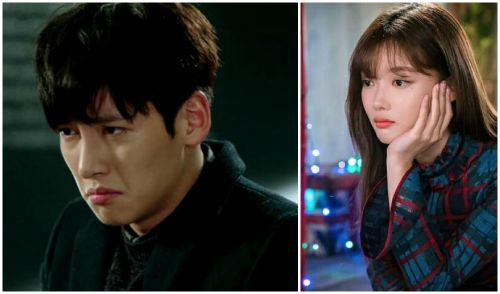 Ji Chang Wook – Kim Ji Won is like a couple while reading the script for the new movie City Couple’s Way of Love! 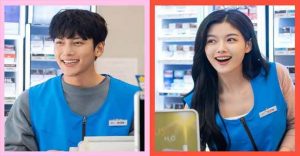 Backstreet Rookiei the latest episode of Ji Chang Wook and Kim Yoo Jung only achieved the lowest average score nationwide so far. According to Nielsen Korea, the fifth episode of Back Backreet Rookie scored an average of 4.6% and 5.8%, but the sixth episode improved for its two parts to 4.9% and 7.9%, however a significant drop from the profile was achieved from the 4th episode on June 27.

With the Rating going up and down like an unpredictable math graph, Will the viewer come back for the next episode?