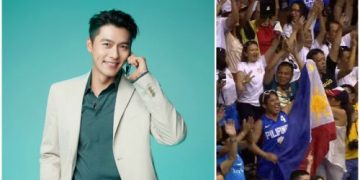 Hyun Bin is currently a representative model of Bench - the leading fashion brand in the Philippines.

The latest information from the Inquirer and the Bench brand reveals that actor Hyun Bin is preparing to visit the Philippines as a brand representative model.

Hyun Bin recently had an email interview with the inquirer (INQ). Through this he revealed his plan to the Philippines and shared the first thing he would do when he came to this island nation: “I heard that ‘Crash Landing on You’ (CLOY) has received a lot of love from Filipinos,” he said in an email interview with Lifestyle. “When I go to the Philippines, I would like to take the time to express my gratitude by meeting with my Filipino fans first.” 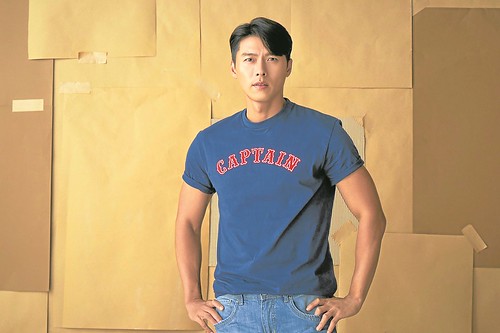 Bench’s founder and CEO Ben Chan explained the timing to INQ: “We have been working on bringing Hyun Bin to the Philippines since last year, but the lockdown has delayed our announcement.

“We feel it is the right time now to launch it because he brings a lot of positivity which we need at this time of pandemic. If Hyun Bin can bring a smile to some people, then that in itself is already something good. ”
You may not know Hyun Bin is creating a fever in the Philippines after the success of Crash Landing on You. He received the love of thousands of fans here. It can be said that the number of Hyun Bin’s fans in the Philippines is the most crowded in Southeast Asia!