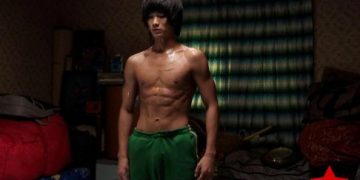 Beyond the famous names, Kim Soo Hyun leads the list of male actors with the highest salary in Korea. 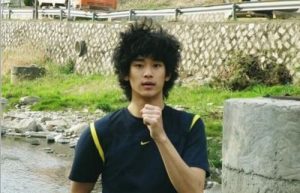 Kim Soo Hyun is the top of the list of actors in kimchi country receiving the highest remuneration.

Back to the project “Psycho But It’s Okay” after 2 years of enlistment, Kim Soo Hyun was paid a salary of up to 162,000 USD / episode. 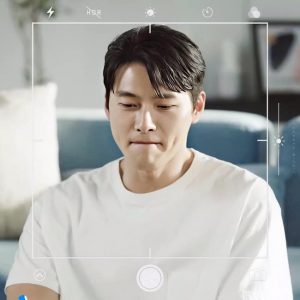 Ranked at No. 2 is actor Hyun Bin. With the role of captain Ri Jung Hyuk, in Crash landing on you has helped his name become more and more firmly in the hearts of fans. The actor has a remuneration of up to $ 83,900 per episode. 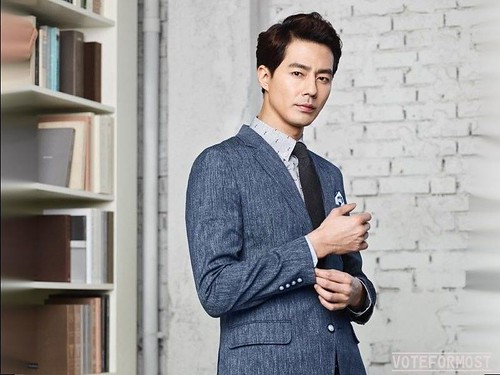 Followed by Jo In Sung. He is known for his outstanding roles in both film and television. Jo In Sung received about $ 67,300 for each episode. 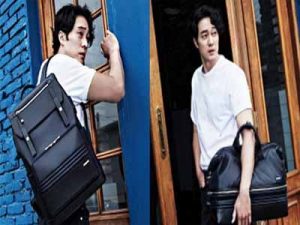 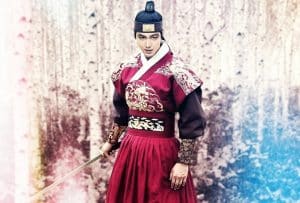 Surprising on this list is Lee Min Ho. As a prominent name of Korean television, Lee Min Ho received only $ 62,000 for every episode. 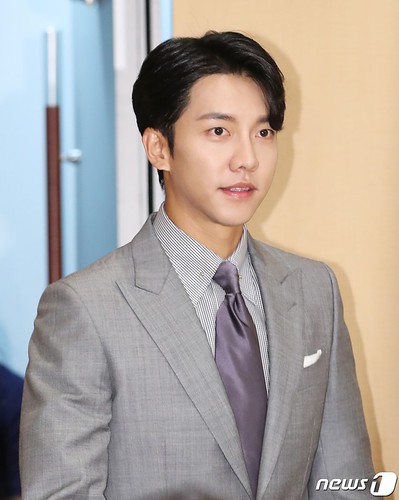 Lee Seung Gi is one of the multi-talented Korean actors, not only good at acting but also good actor with many hits “” Because you’re my woman “,” Will you marry me “, … He received a salary of $ 59,000 for an episode. 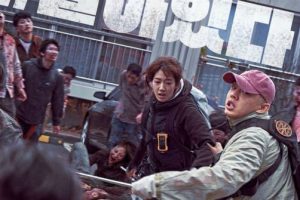 Yoo Ah In is one of the highest paid workers in the land of kimchi with $ 58,700 per episode. 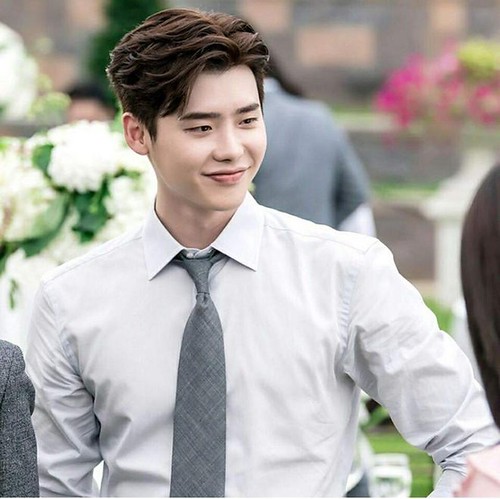 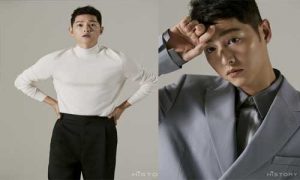 Ranked at No. 9 is the male actor “Descendants of the Sun” Song Joong Ki. He still receives a $ 50,300 remuneration for each episode after his divorce with Song Hye Kyo. 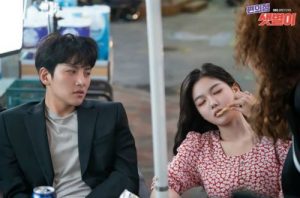