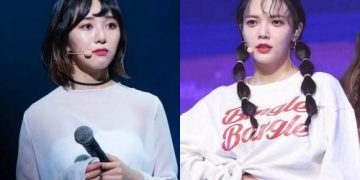 AOA's internal bullying scandal is hotter than ever because of Mina's latest post. 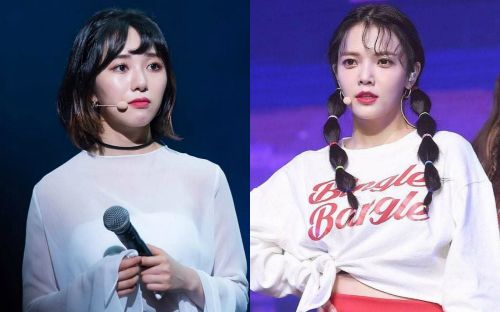 Currently, AOA’s internal bullying scandal between leader Jimin and former member Mina is still attracting great attention of public opinion throughout Asia. The incident seemed to be about to close when recently, AOA members visiting Mina and Jimin also issued an apology. Although not as sincere as expected but Mina also accepted this apology.

However, less than an hour ago, the scandal once again heated up with Mina’s latest post. The former AOA member resented reading Jimin’s publicized apology post on social netwok . Remarkably, she also revealed that in the past, Jimin had led men to spend the night at AOA’s dorm. Mina emphasized the actions of jimin in the group with the word “take men home to have sex” and revealed that the remaining members of AOA were sectarian with Jimin but the direction of public opinion was different. .

After Jimin’s post on Instagram, Mina has followed up with her own. On July 4, she wrote the following:

“Begged? What do you mean begged? I’ll say what I have to say before I leave. Yesterday, you said that you did that because you wished I got on the right path. A person like that brought a man to the dorm and had sex with him? You should walk on the right path yourself. At least, you shouldn’t lie. I know that you didn’t want to apologize and hated me until the end. But what? I won’t forget the look you gave me when you came in. When I die, I’ll pay you back exactly what you gave to me. All the eyes and ears that were in my house. You’re all the same. Shin Jimin unni is so blessed. You’re lucky. They’re all on your side. You won. I lost. I lost in the end.”