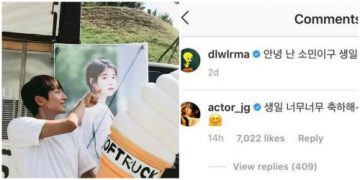 Recently, the “boat” IU and Lee Jun Ki officially set sail, bringing much hope to fans thanks to a misty move by the male actor on social networks. Lee Jun Ki publicized “Crush” on the occasion of the birthday of his beautiful sister IU with a sweet greeting: “Wish you a really happy birthday ~ ^^”. Fans of the couple stood still, because few Korean actors publicly commented like this on the social networks of female stars. By the way, netizen “dug” the dating rumors of 2 stars 3 years ago. 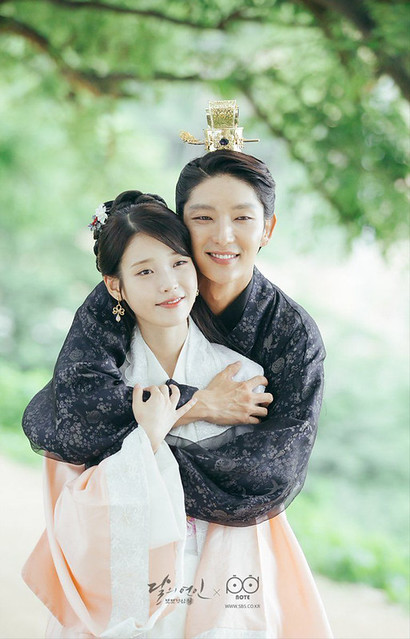 In 2017, IU and actor Lee Jun Ki suddenly surprised the whole entertainment industry when they were dating rumors. It was when IU had just broken up with her 11-year-old boyfriend Chang Kiha after 4 years of attachment, when she had chemistry with her screen lover Lee Jun Ki on the set of “Moon Lovers: Scarlet Heart Ryeo”. Although denied but people still compete to “ship” the couple. 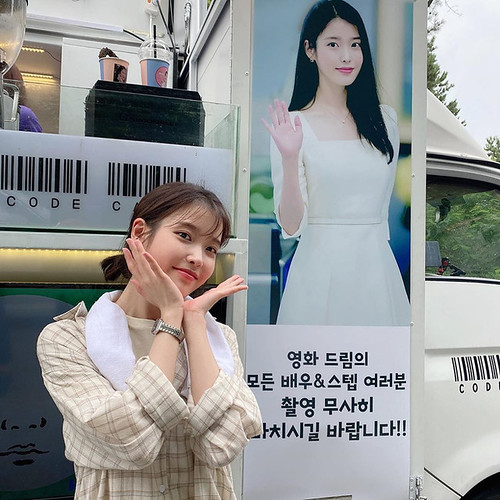 It is known that IU and Lee Jun Ki are close from the movie “Moon Lovers”. The handsome actor also cameo to support IU in “Hotel de Luna”, making IU deeply touched. And yet, Lee Jun Ki also often goes to IU’s concert, while the national younger sister sends food trucks and cafes to the “Lawless Lawyer” set, publicly showing support for “Flower of Evil” coming of his seniors